All The Blood, All The Water

All The Blood And All The Water

In our multicultural world, when is blood thicker than water? And which blood is your truth?

Angel is 17. He loves hanging out at the beach and catching a wave. Honey, the girl he is falling for, is an Anglo-Aussie like Ryder, his best mate through school. Angela’s dad is a Muslim from Iraq, his mum a second generation Italian-Australian.

When Ryder’s older brother Jax is released from prison there is pressure on Angel to choose between his two worlds. Is he an “Aussie” or a “Muzzo”. Faced with betrayal, he must decide between his family and the world he thought he belonged to.

All the Blood and All the Water won the Theatrelab/Inscription Holmes a’Court Award which entitled the play to a two-week workshop with Edward Albee.

All The Blood And All The Water by Suzie Miller 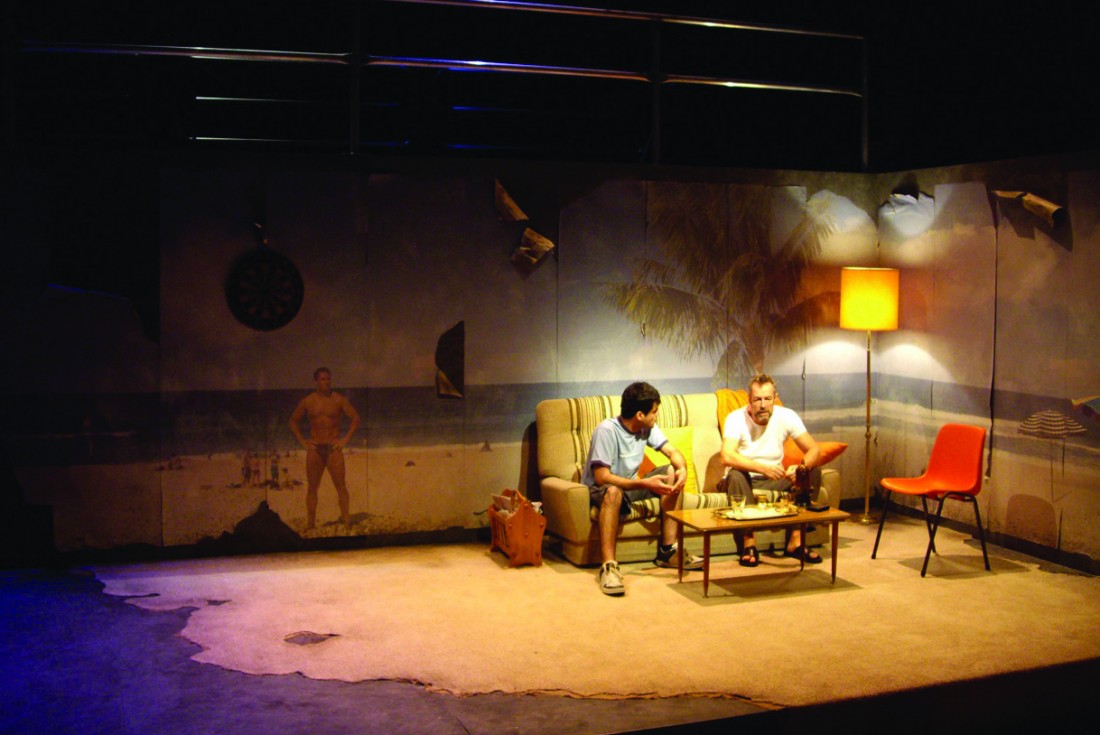 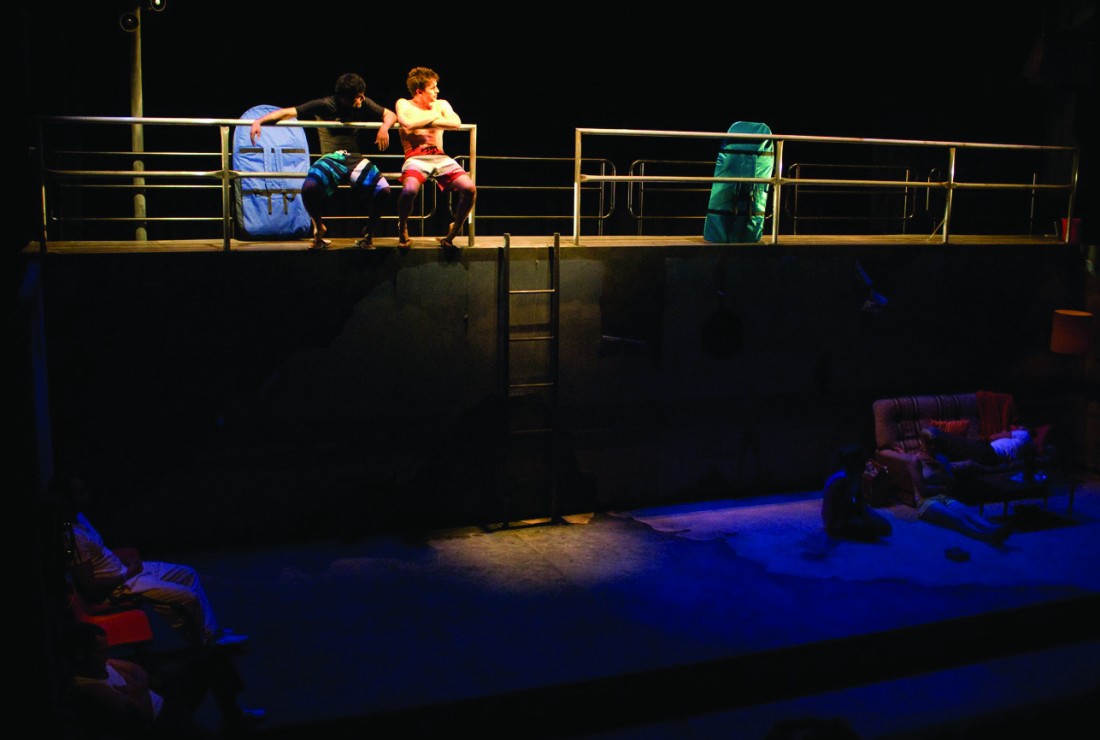 “The play is a tribute to the intelligent work of director John Sheedy in orchestrating the often conflicting emotional demands of the characters: melodrama would have been easy but honesty and understanding is what they’ve all achieved.” Stage Noise