The Tragedy of Hamlet, Prince of Denmark, often shortened to Hamlet, is a tragedy written by William Shakespeare at an uncertain date between 1599 and 1602. Set in the Kingdom of Denmark, the play dramatises the revenge Prince Hamlet is instructed to enact on his uncle Claudius. Claudius had murdered his own brother, Hamlet’s father King Hamlet, and subsequently seized the throne, marrying his deceased brother’s widow, Hamlet’s mother Gertrude.

Hamlet is one of Shakespeare’s most famous and oft performed plays. It is a play that has become deeply engrained in popular culture and most can quote a line from the play. The main character is an iconic role, one which many actors strive towards. The play is also Shakespeare’s longest, nearly 30,000 words in total, and something like a four hour run time when performed in full. 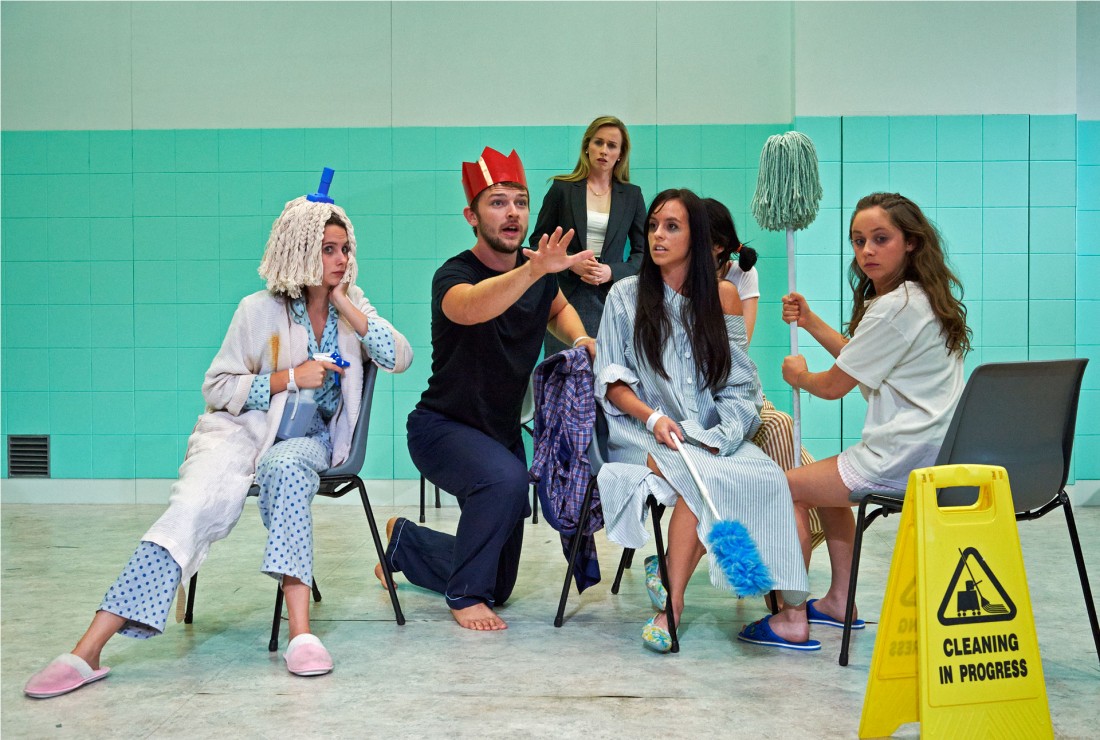 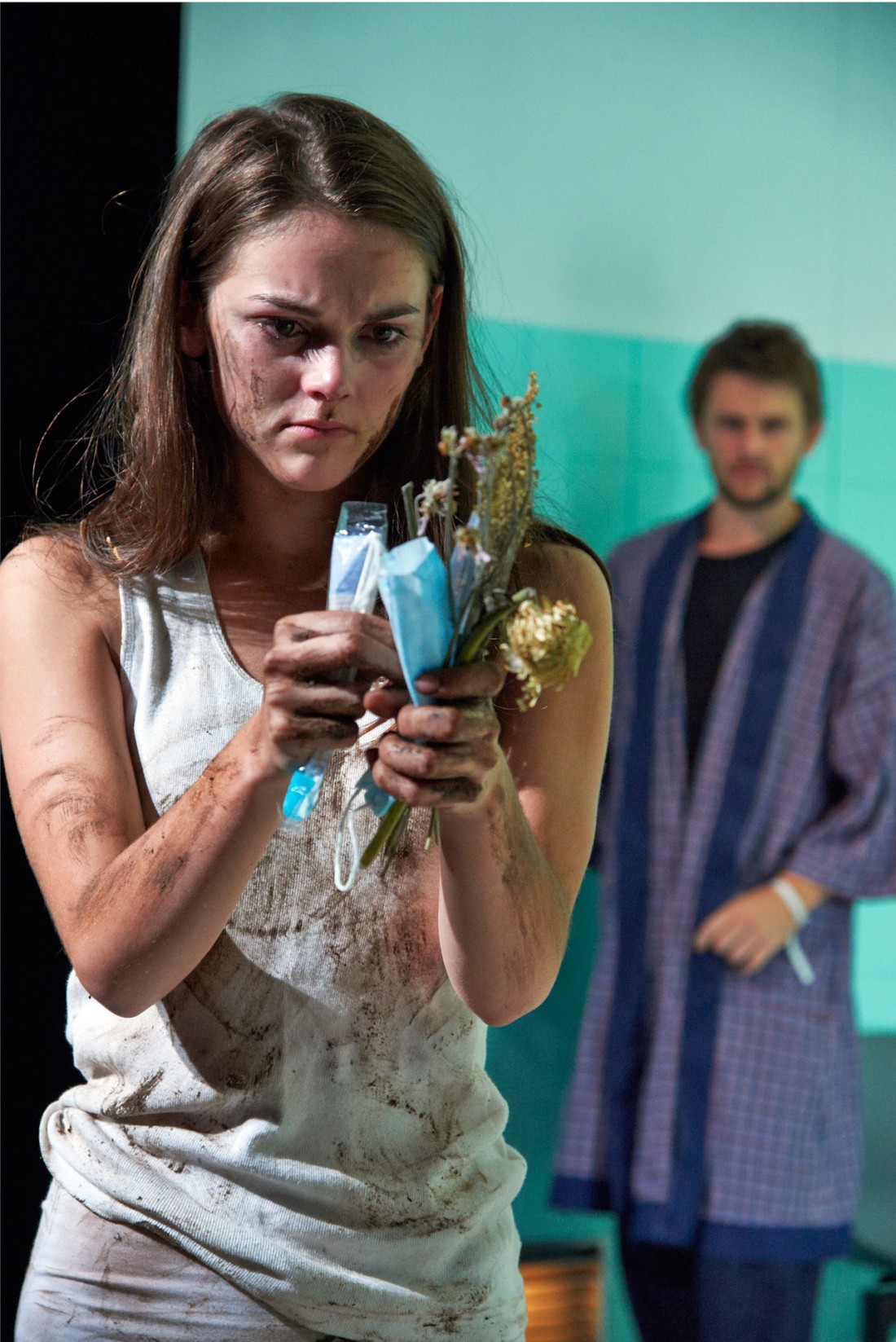 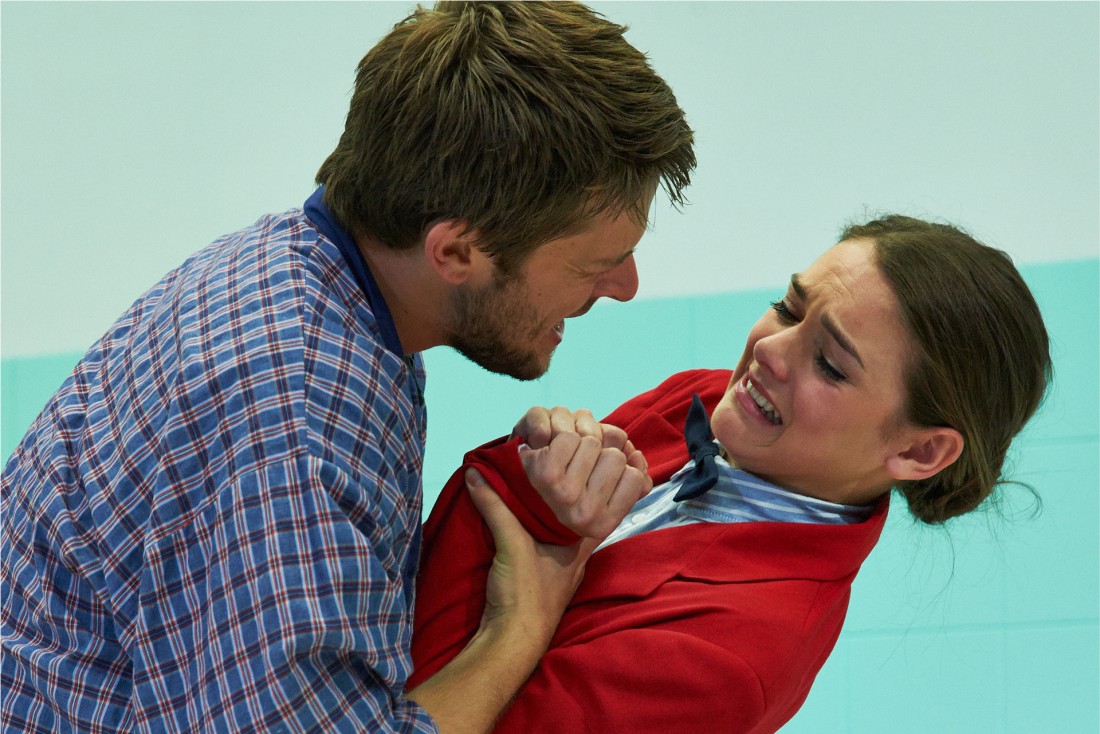 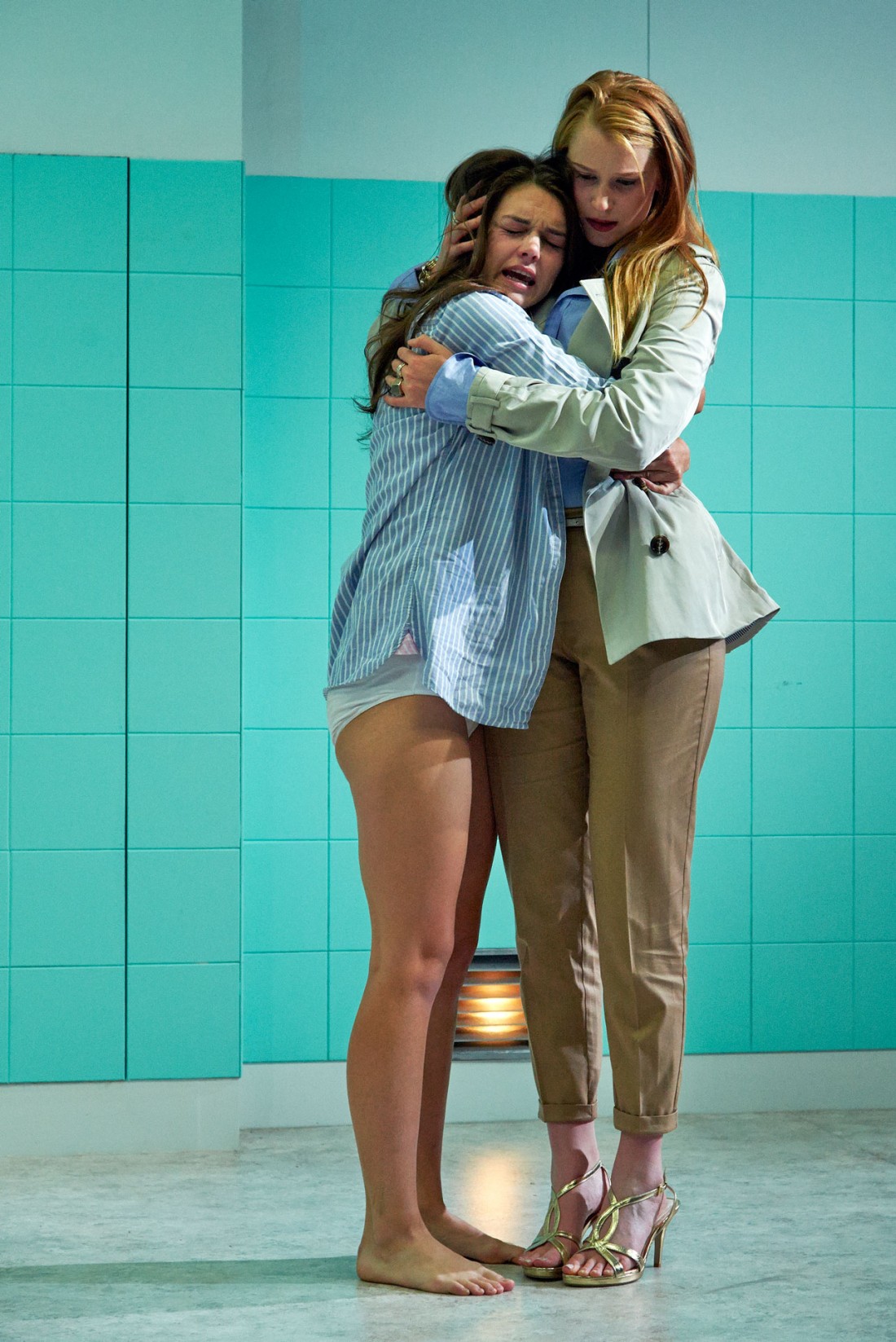 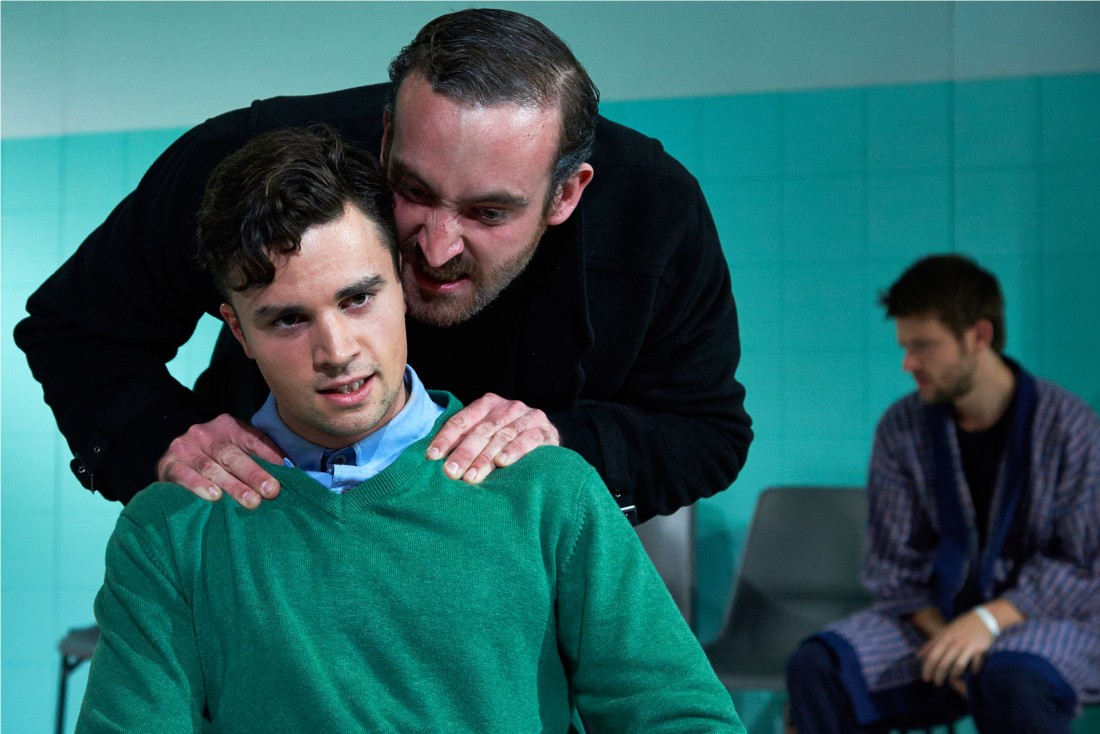 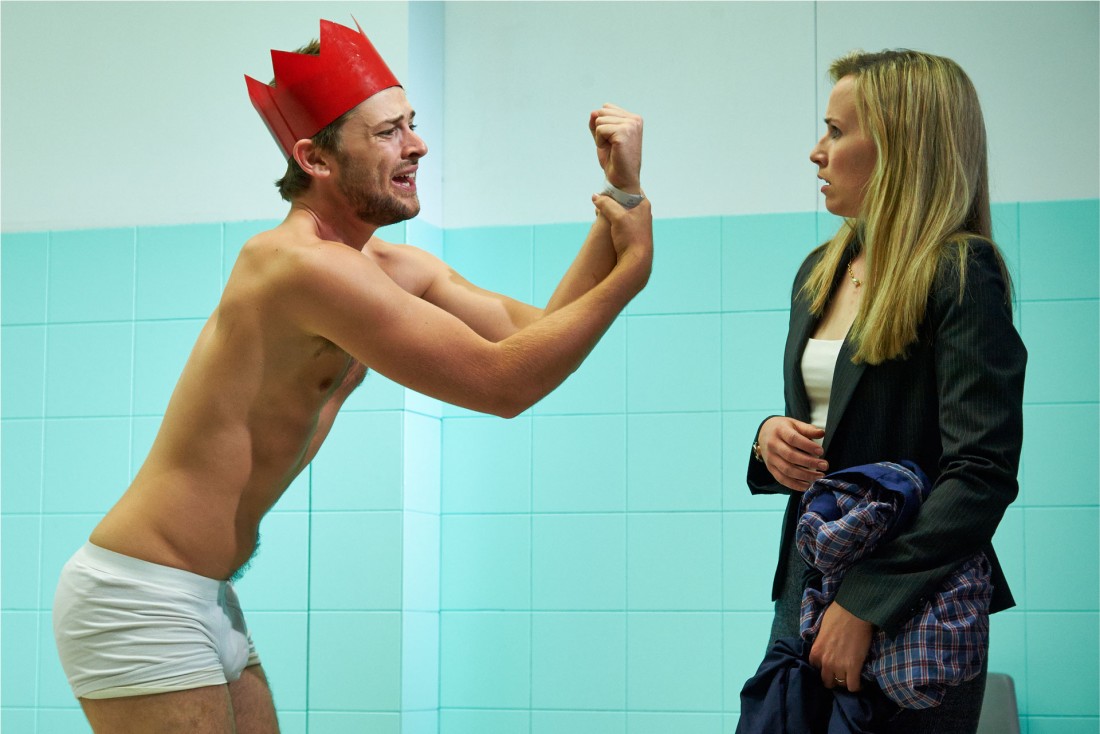 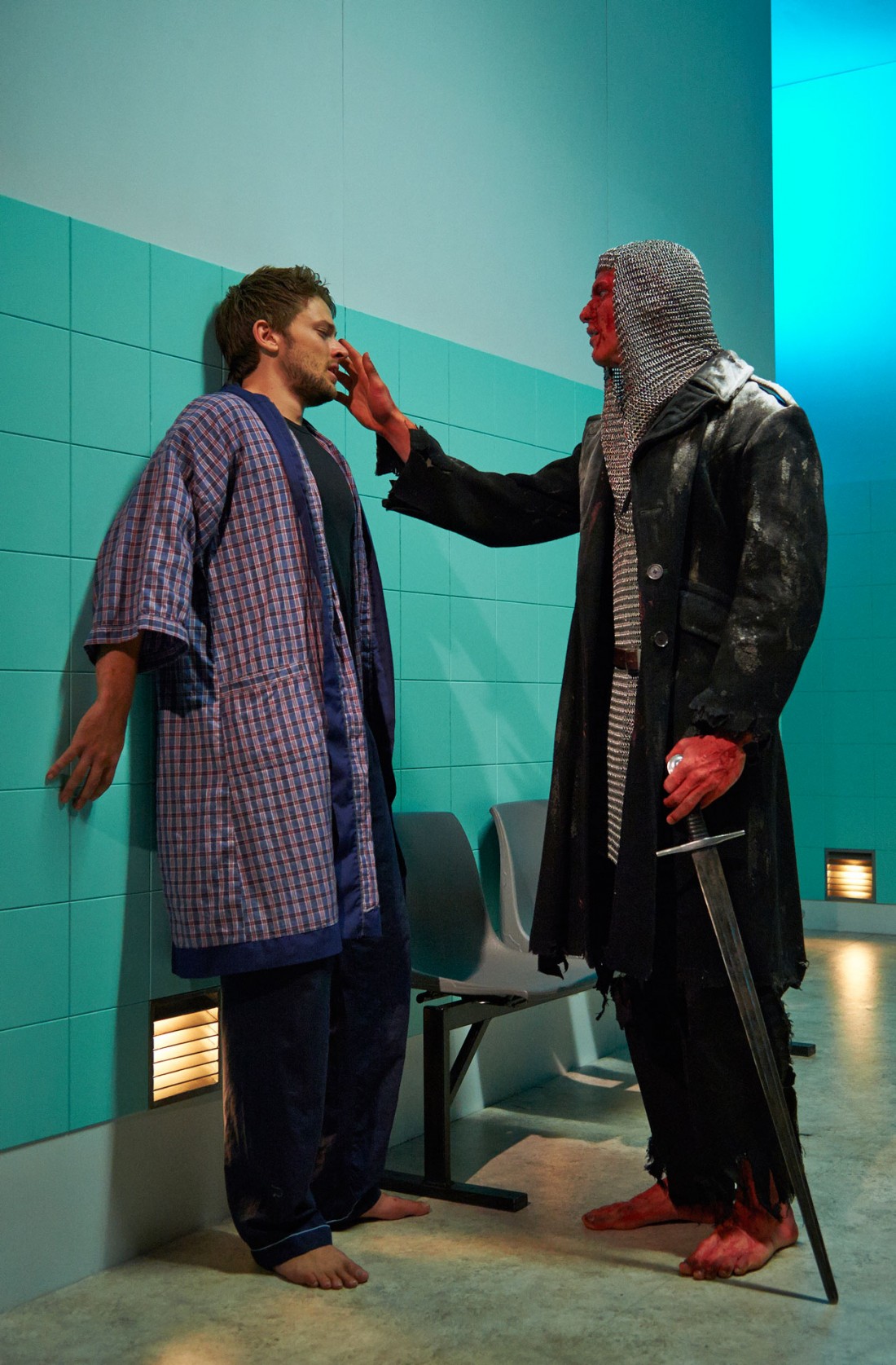 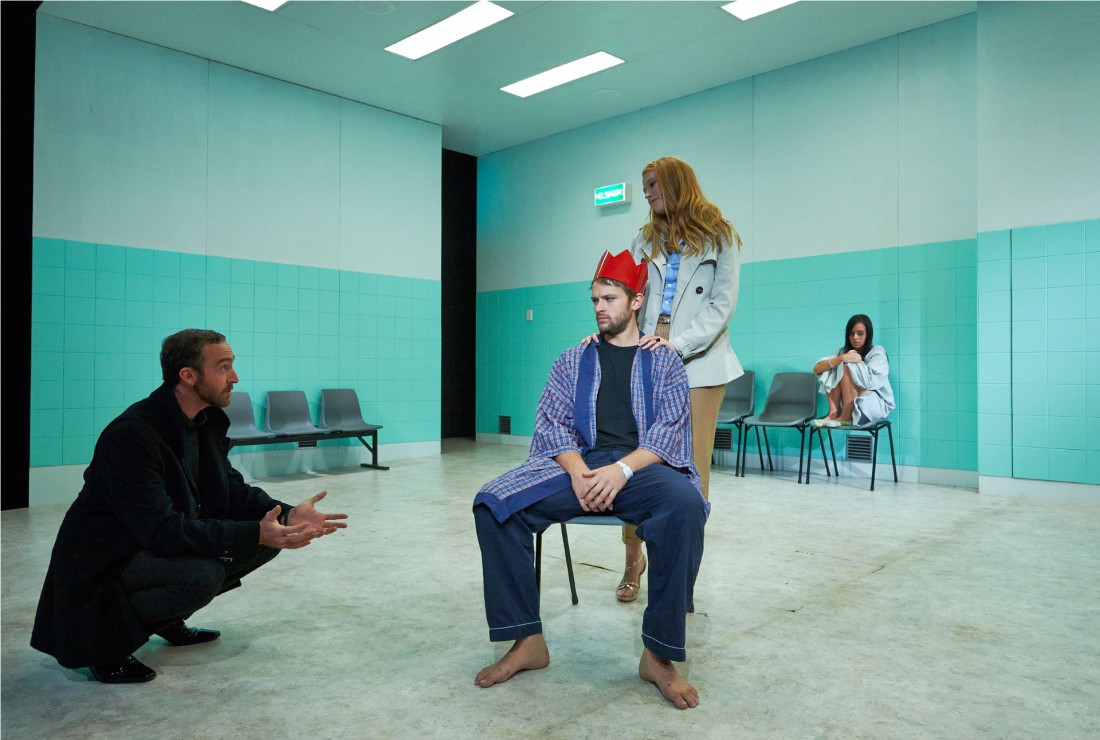