After a long civil war between the royal family of York and the royal family of Lancaster, England enjoys a period of peace under King Edward IV and the victorious Yorks. But Edward’s younger brother, Richard, resents Edward’s power and the happiness of those around him. Malicious, power-hungry, and bitter about his physical deformity, Richard begins to aspire secretly to the throne—and decides to kill anyone he has to in order to become king. 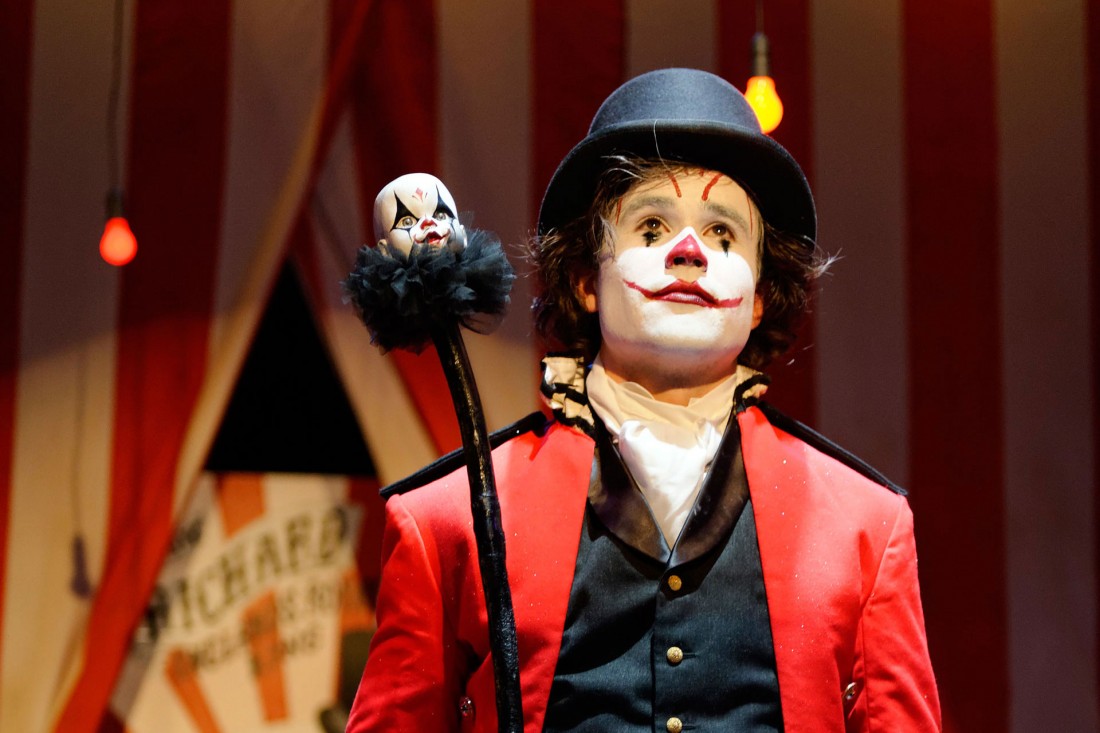 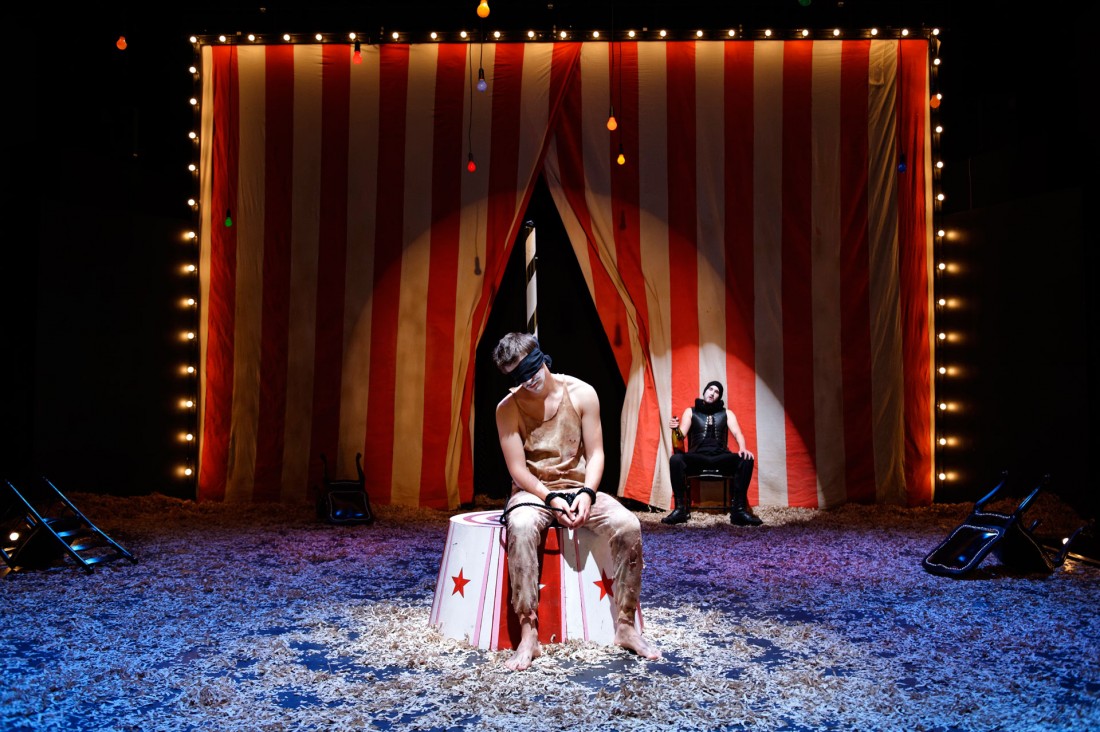 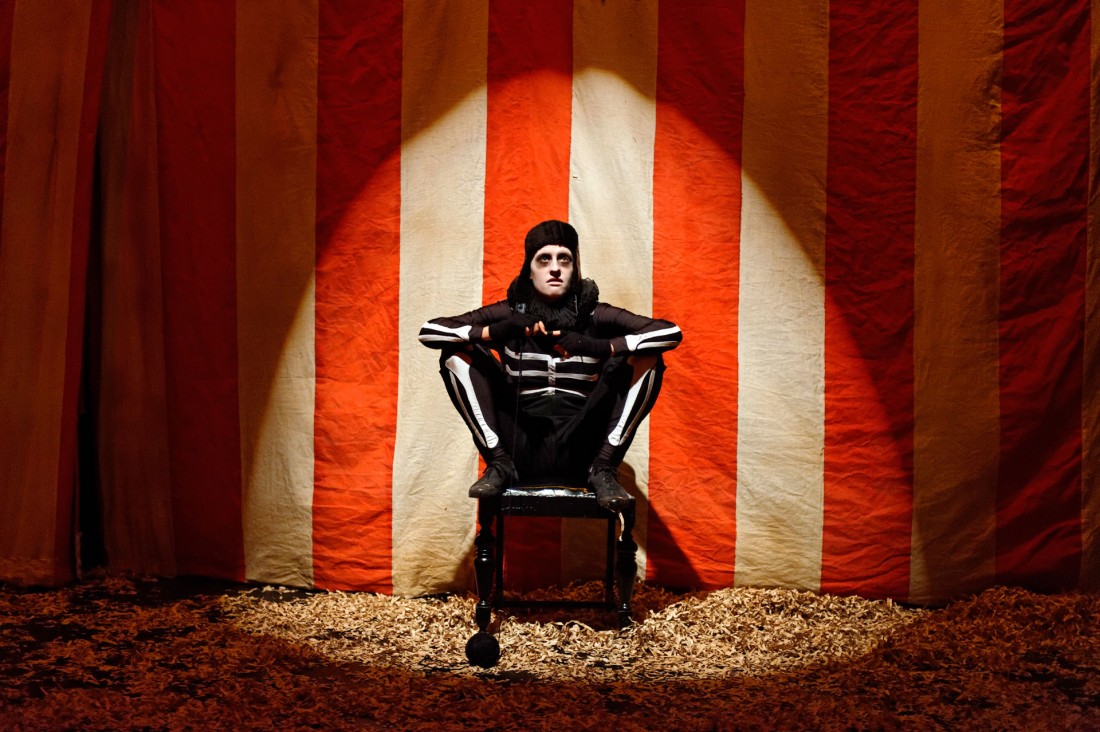