Attempts on Her Life

Attemps on Her Life

Attempts on Her Life is a rollercoaster of late 20th-century obsessions. From pornography and ethnic violence, to terrorism and unprotected sex, its strange array of nameless characters attempt to invent the perfect story to encapsulate our time. Since its premiere at the Royal Court Theatre in March 1997, Attempts on Her Life has been translated into more than 20 languages.

‘Martin Crimp’s coolly European meditation in 17 scenes on a woman, also called Anne – who may be a terrorist on the run, or an artist who has turned her suicide attempts into her art, or a traveller who has her photo taken by millionaires’ swimming pools and in slums, or a woman whose children have been slaughtered in civil war, or even a child herself – is not an easy text for any director.’ – Lyn Gardner – The Guardian

Attempts On Her Life by Martin Crimp 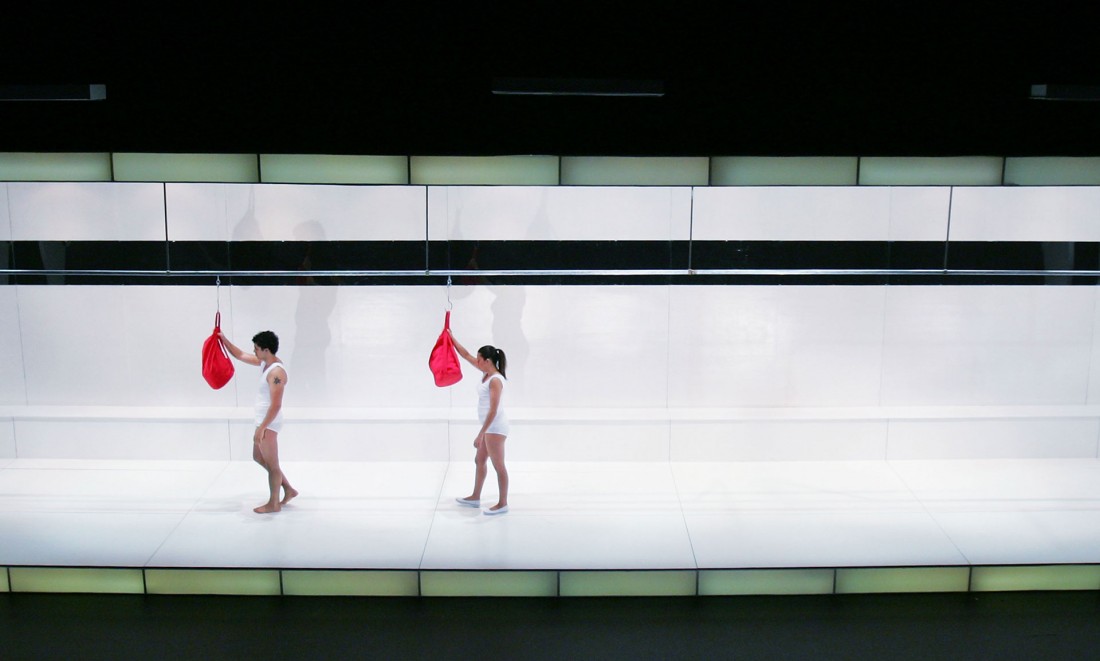 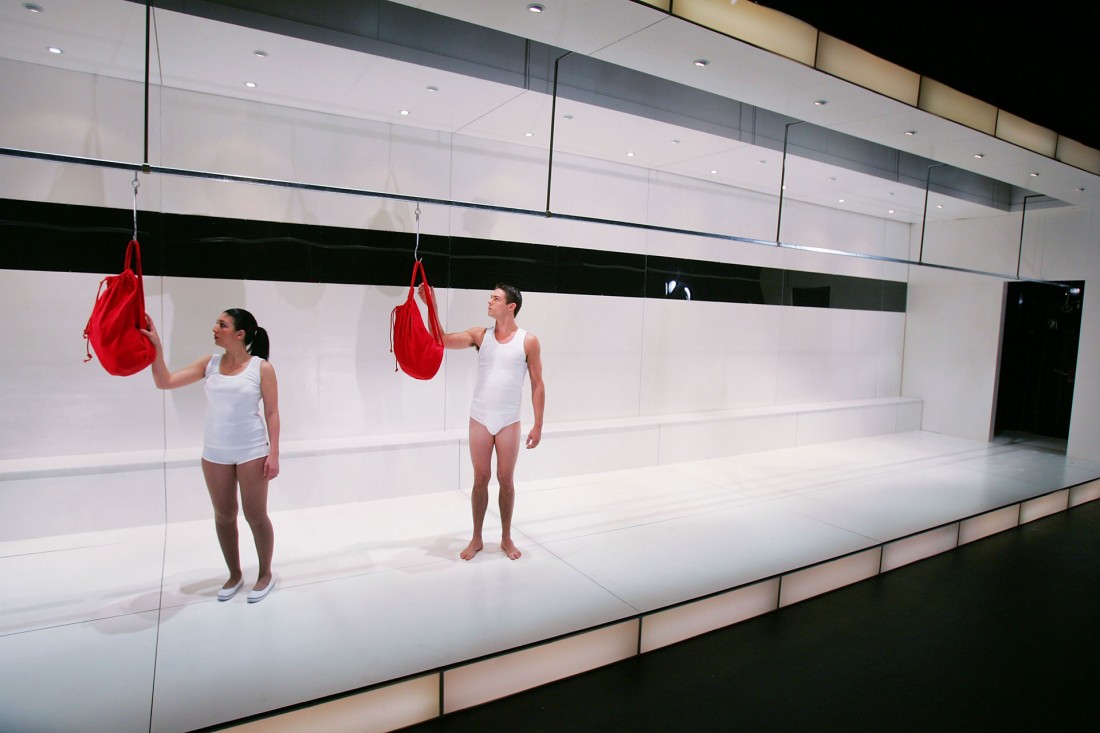 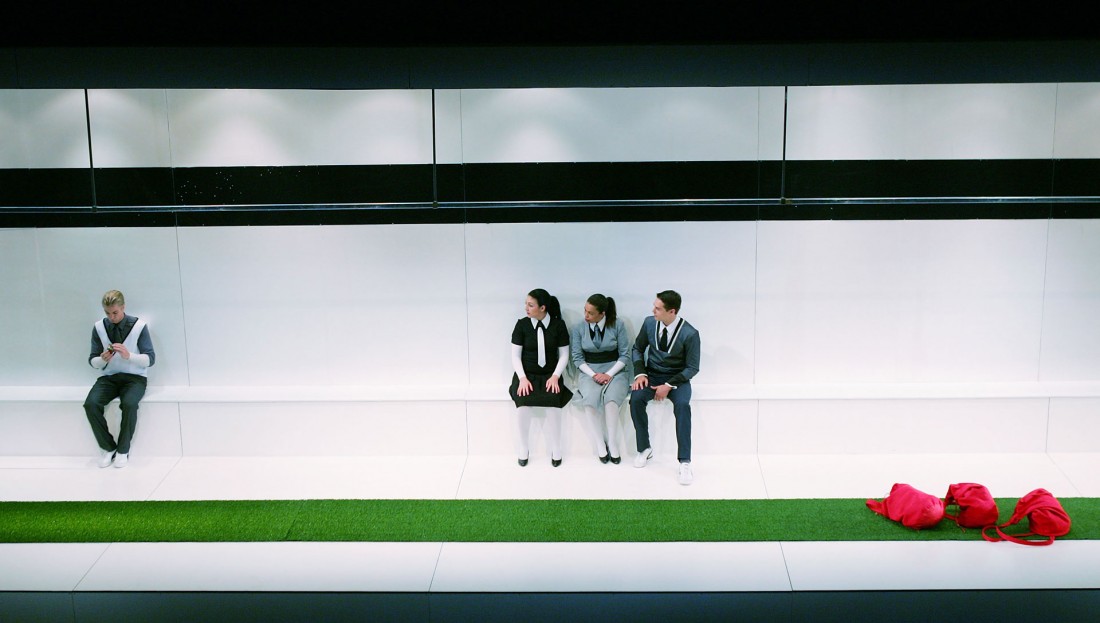 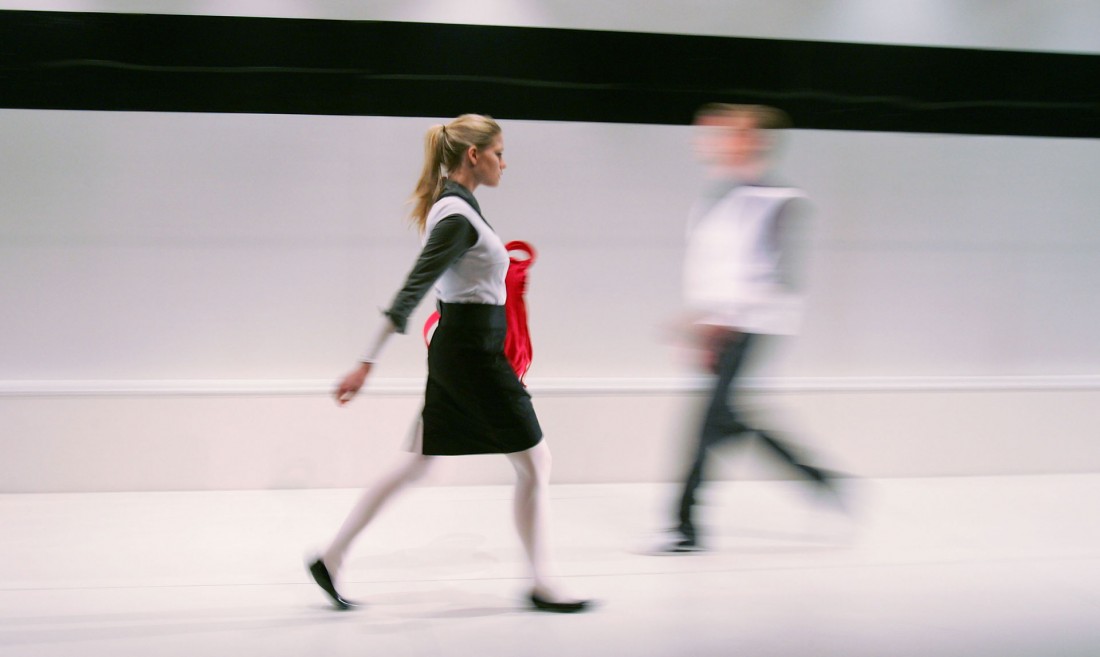 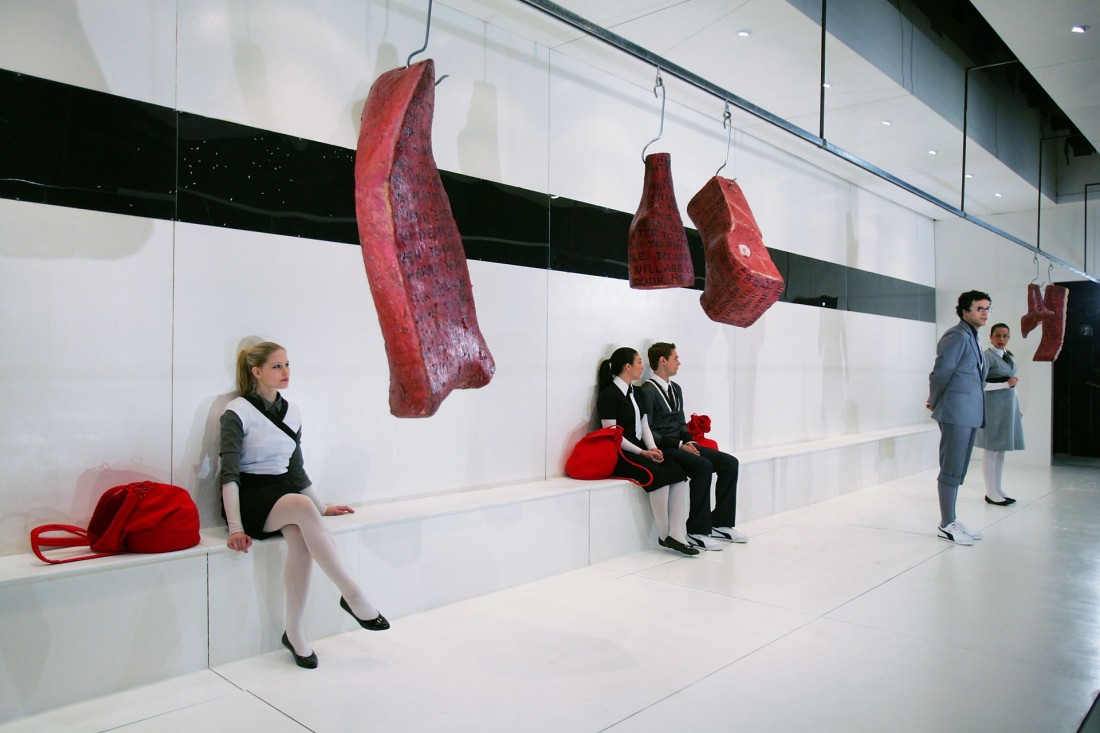 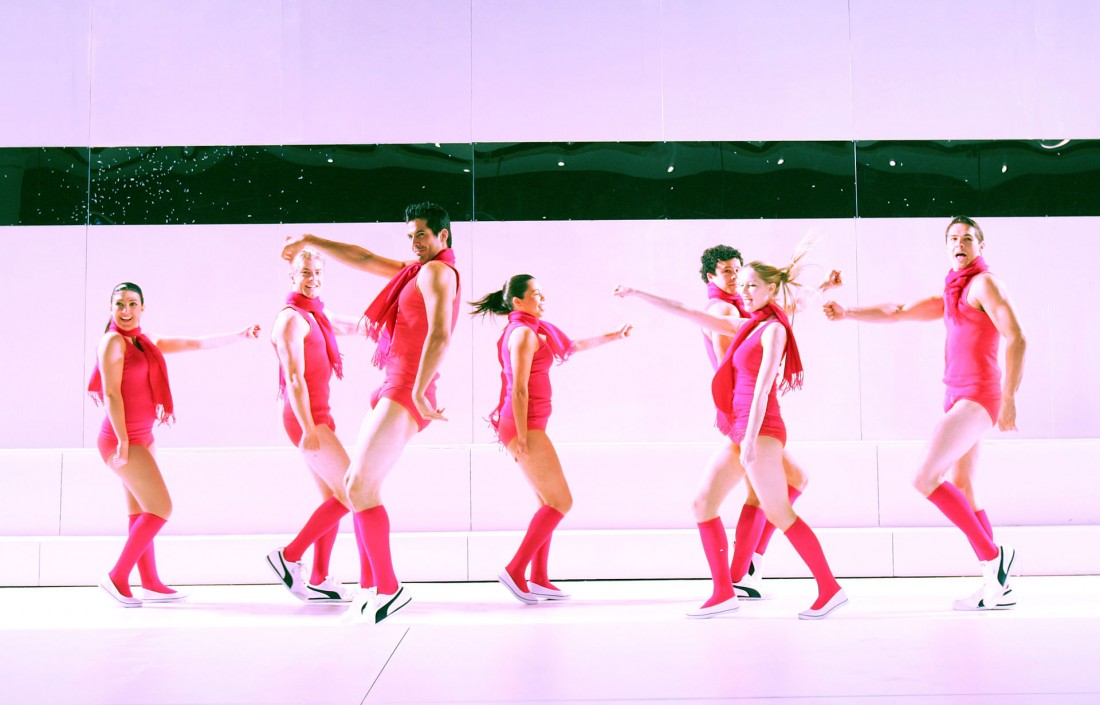 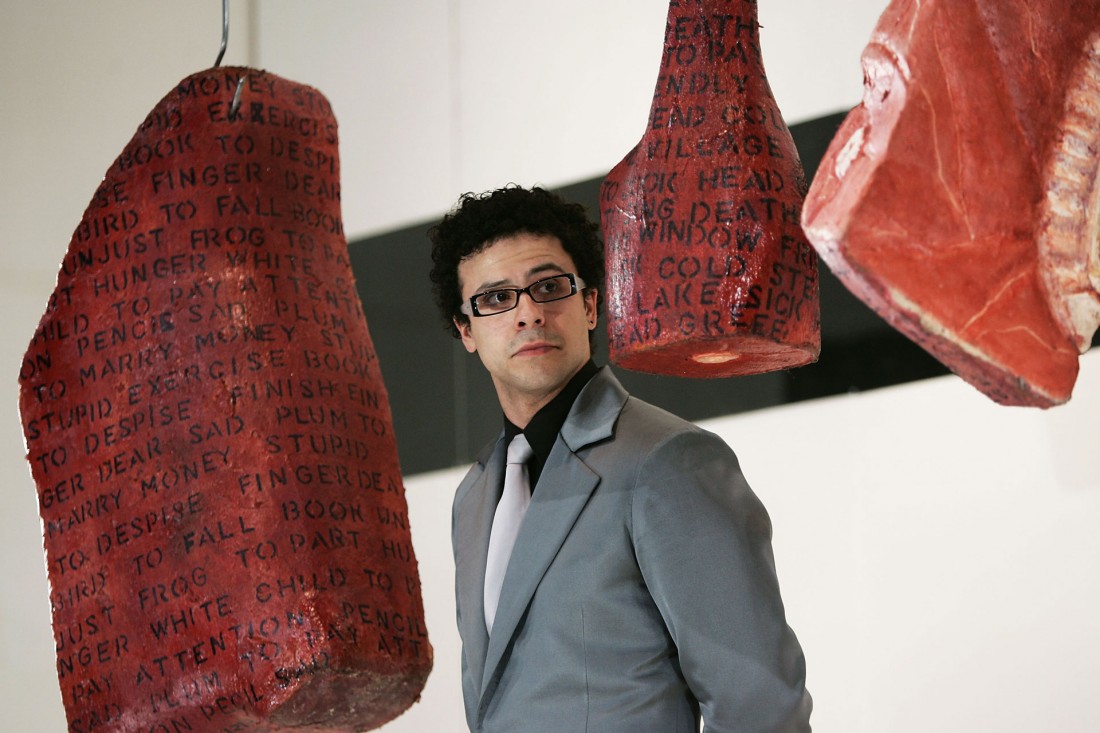 “Crimp’s script provides an even further breakdown of traditional play-writing, containing no specifications whatsoever as to how many actors are required, nor any explicit differentiation as to who should speak which lines. Thus the decision lies with a director to interpret how many people are in each scene…in this task John Sheedy has done well with this work (greatly enhanced by Alice Lindstrom’s stark yet multifunctional set), creating many islands of captivating drama.” Australian Stage