The Tragedy of Hamlet, Prince of Denmark, often shortened to Hamlet, is a tragedy written by William Shakespeare at an uncertain date between 1599 and 1602. Set in the Kingdom of Denmark, the play dramatises the revenge Prince Hamlet is instructed to enact on his uncle Claudius. Claudius had murdered his own brother, Hamlet’s father King Hamlet, and subsequently seized the throne, marrying his deceased brother’s widow, Hamlet’s mother Gertrude.

Hamlet is Shakespeare’s longest play and among the most powerful and influential tragedies in English literature, with a story capable of seemingly endless retelling and adaptation by others. The play seems to have been one of Shakespeare’s most popular works during his lifetime and still ranks among his most-performed, topping the performance list of the Royal Shakespeare Company and its predecessors in Stratford-upon-Avon since 1879. It has inspired writers from Goethe and Dickens to Joyce and Murdoch, and has been described as the world’s most filmed story after Cinderella. 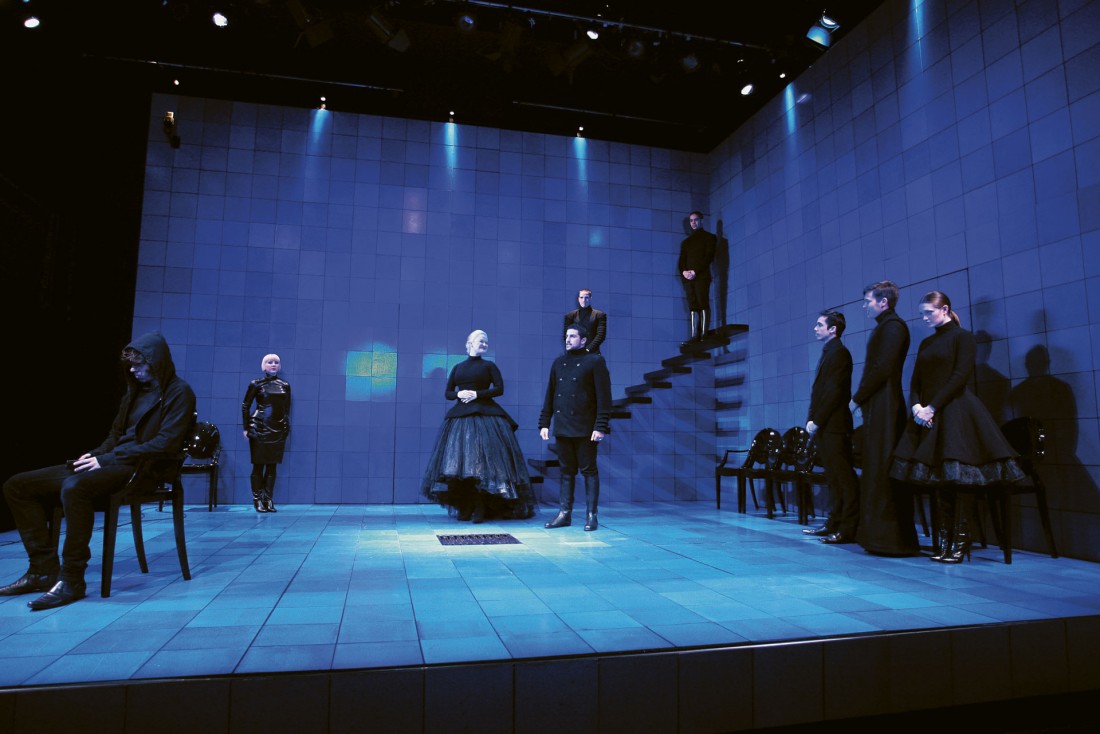 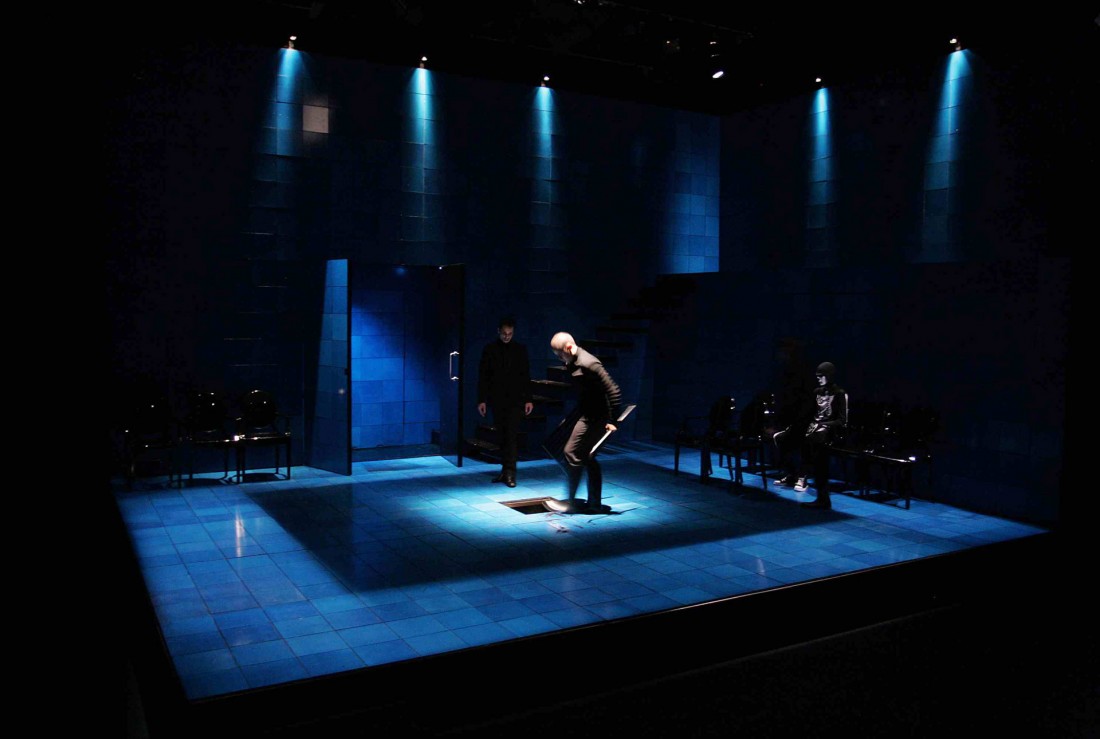 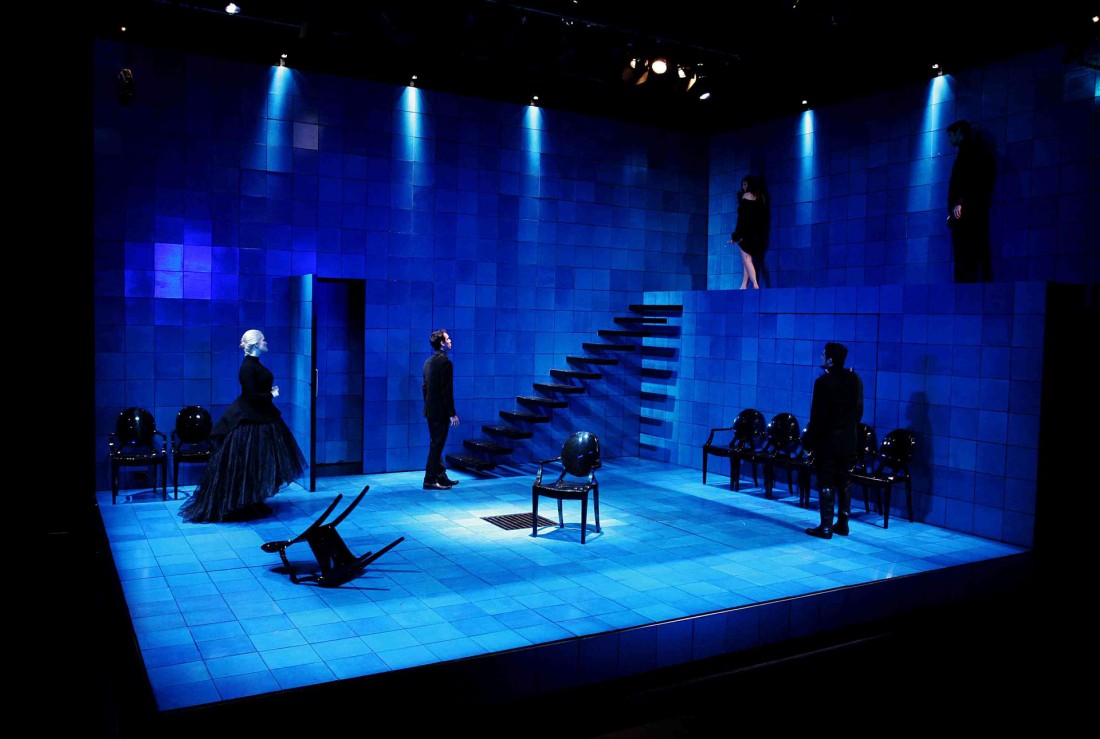 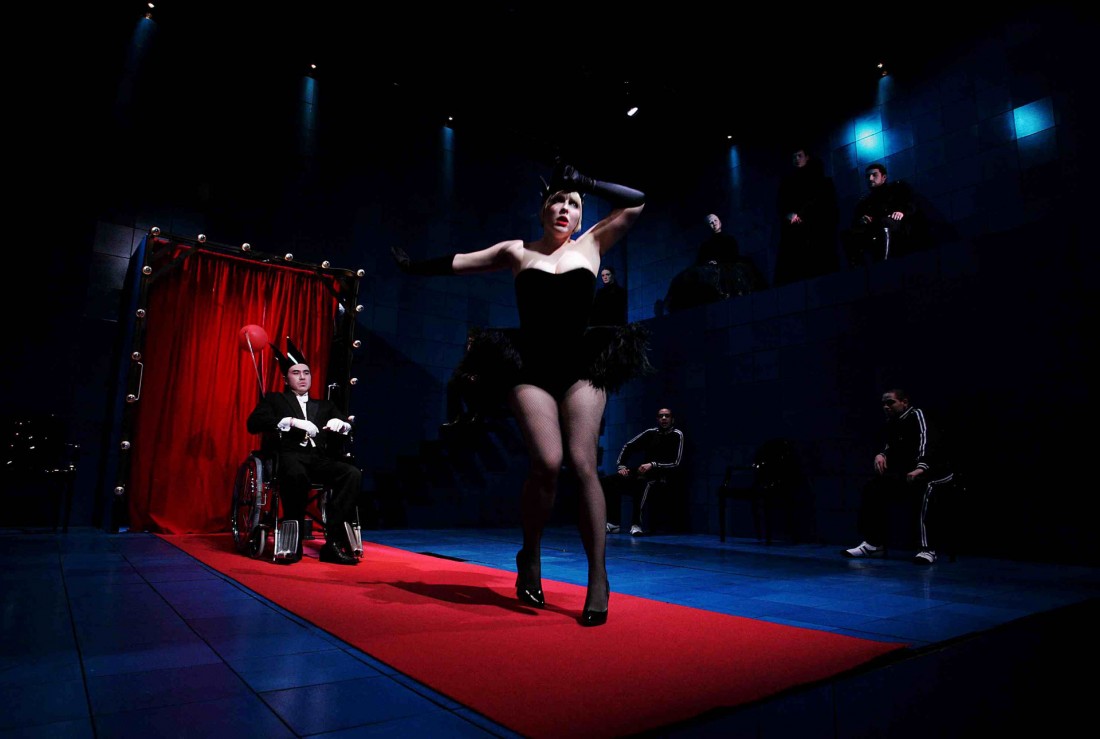 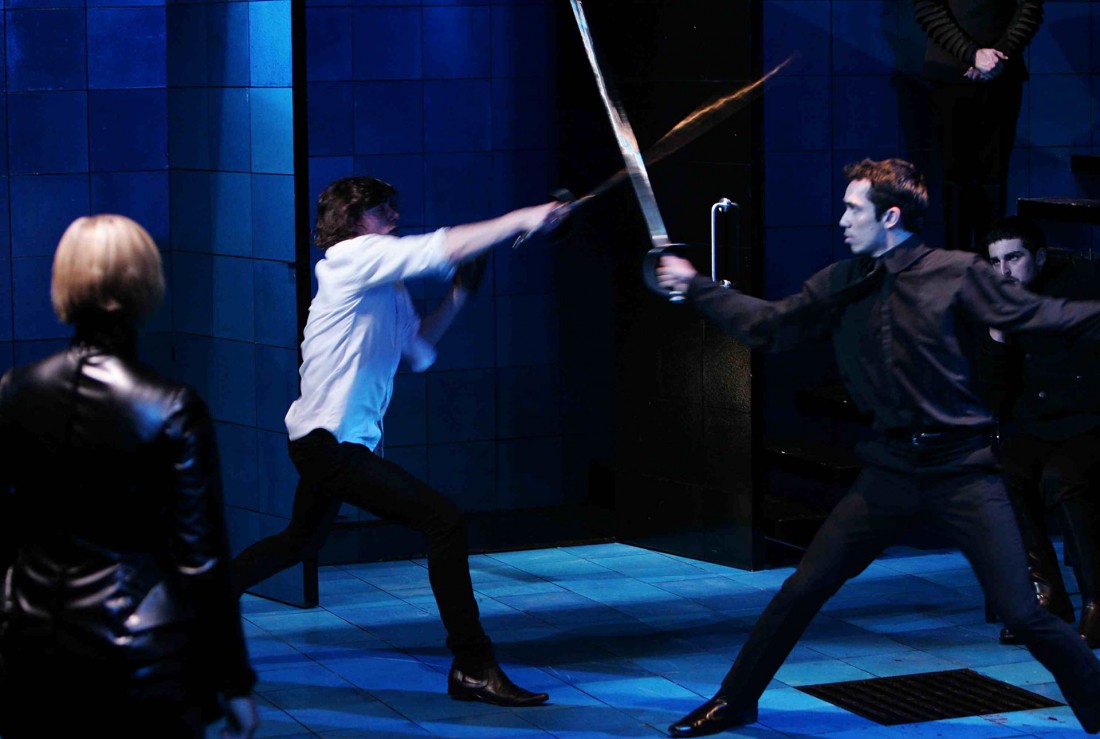 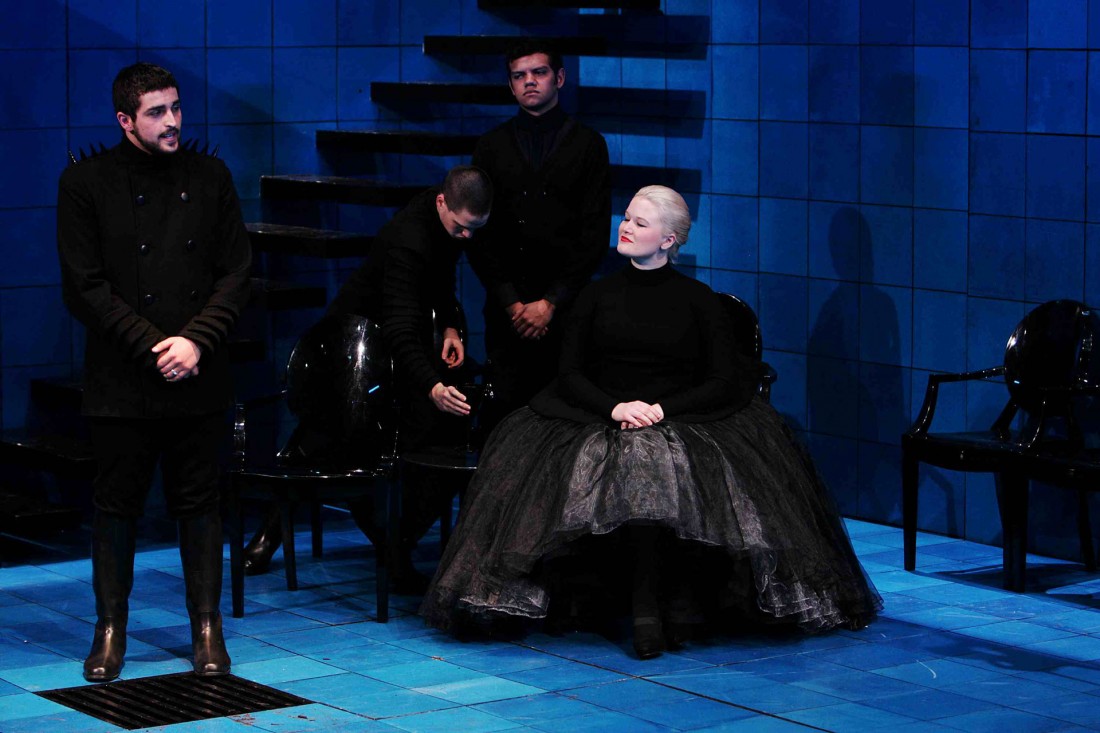 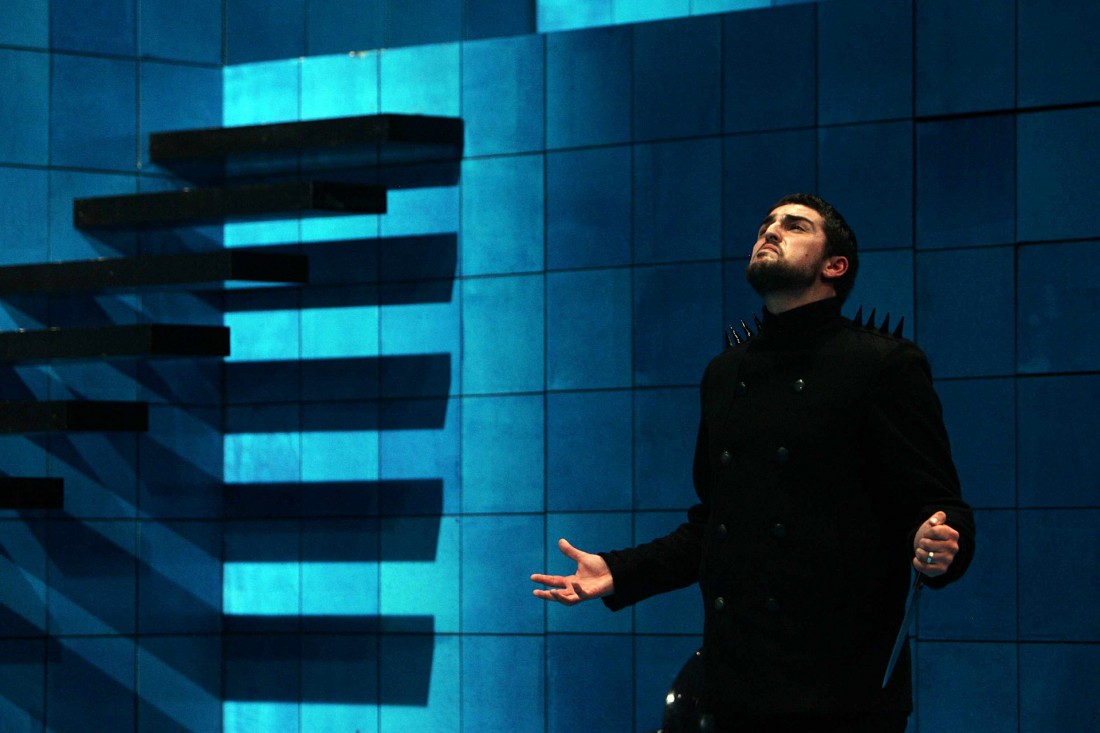 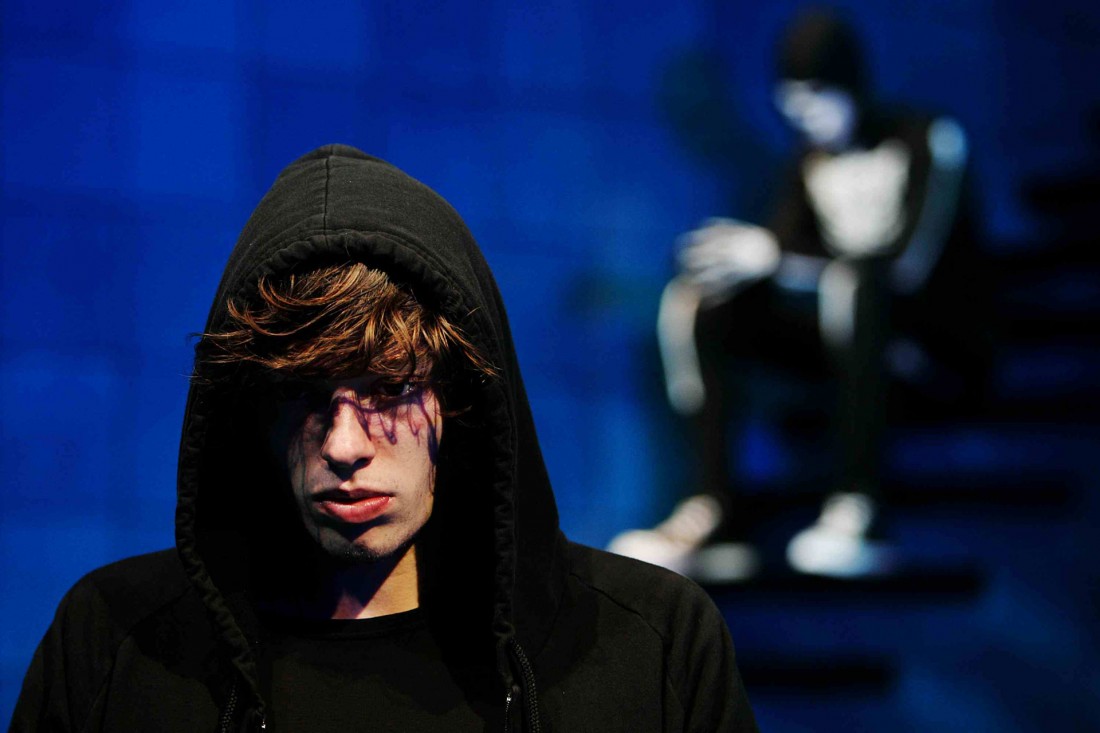 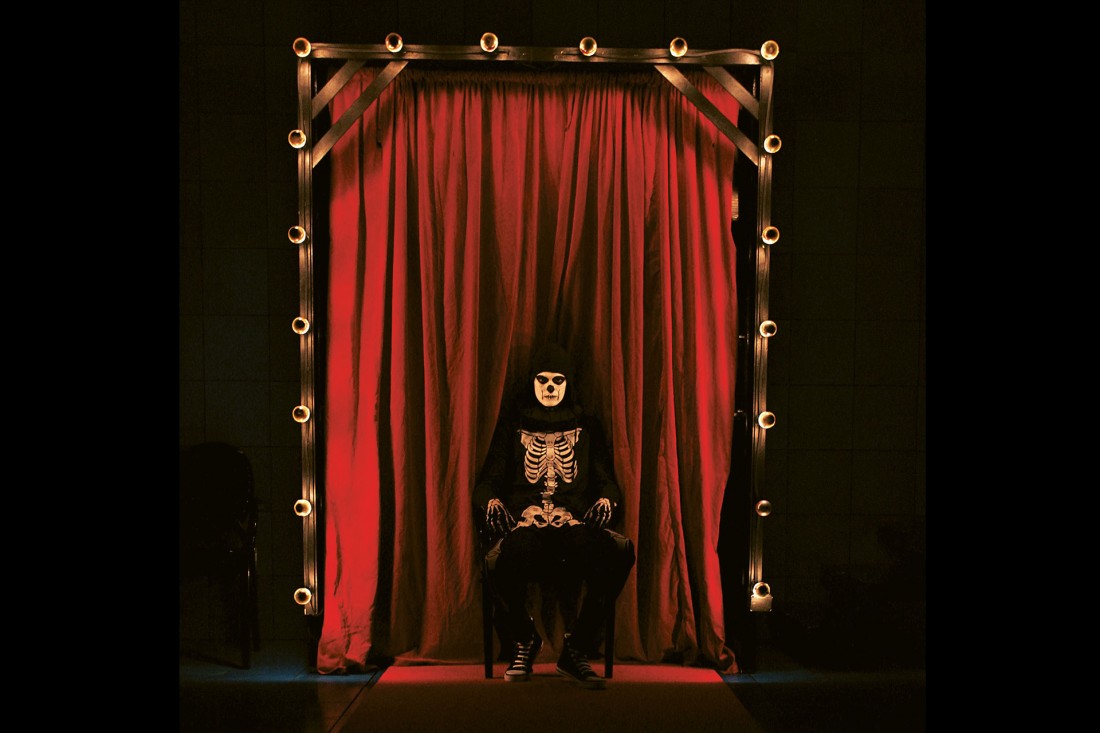