Colin Thiele’s Storm Boy is one of Australia’s best loved stories for young people. A boy’s last childhood summer before beginning the long trek to adulthood is spent with his reclusive dad Hideaway Tom in the wild freedom of South Australia’s Coorong. Storm Boy roams the savage landscape, navigating the waters and searching for debris and wildlife. Along the way he picks up some unlikely friends including the enigmatic Fingerbone Bill and a family of orphaned pelicans, including his favourite, Mr Percival. The book, the film and the stage adaptation reached huge audiences.

Adapted for the Stage by Tom Holloway 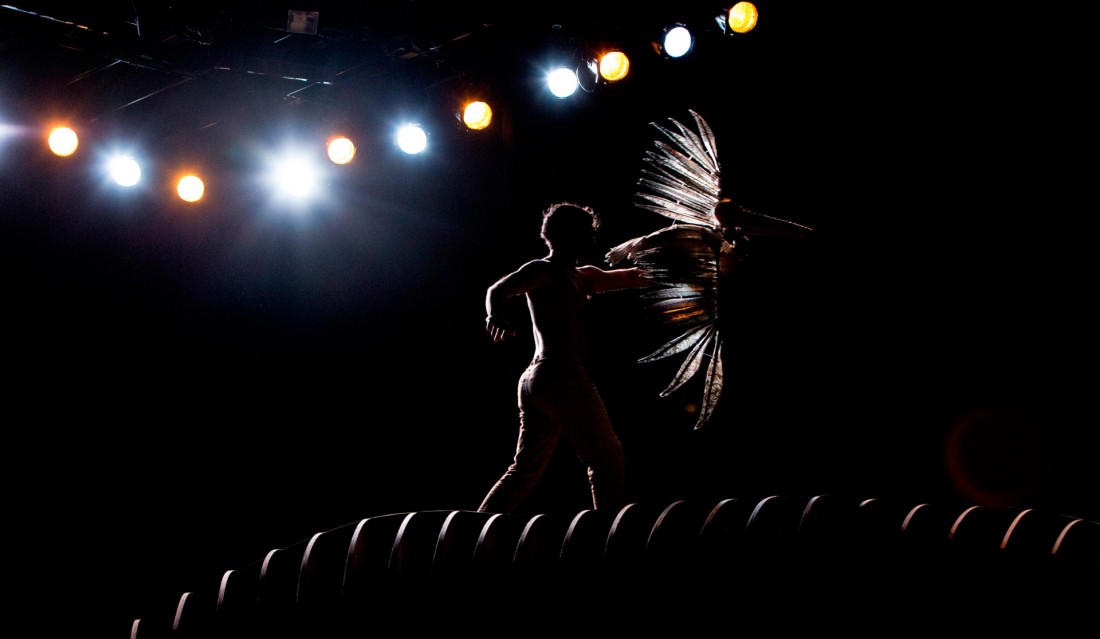 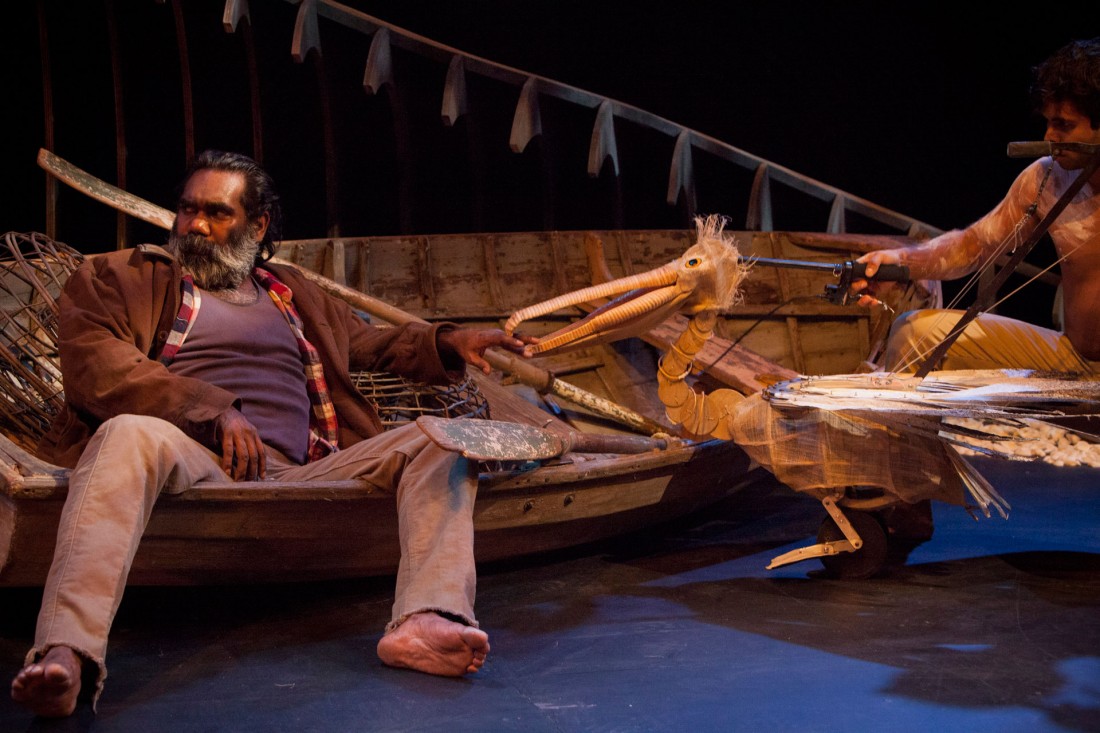 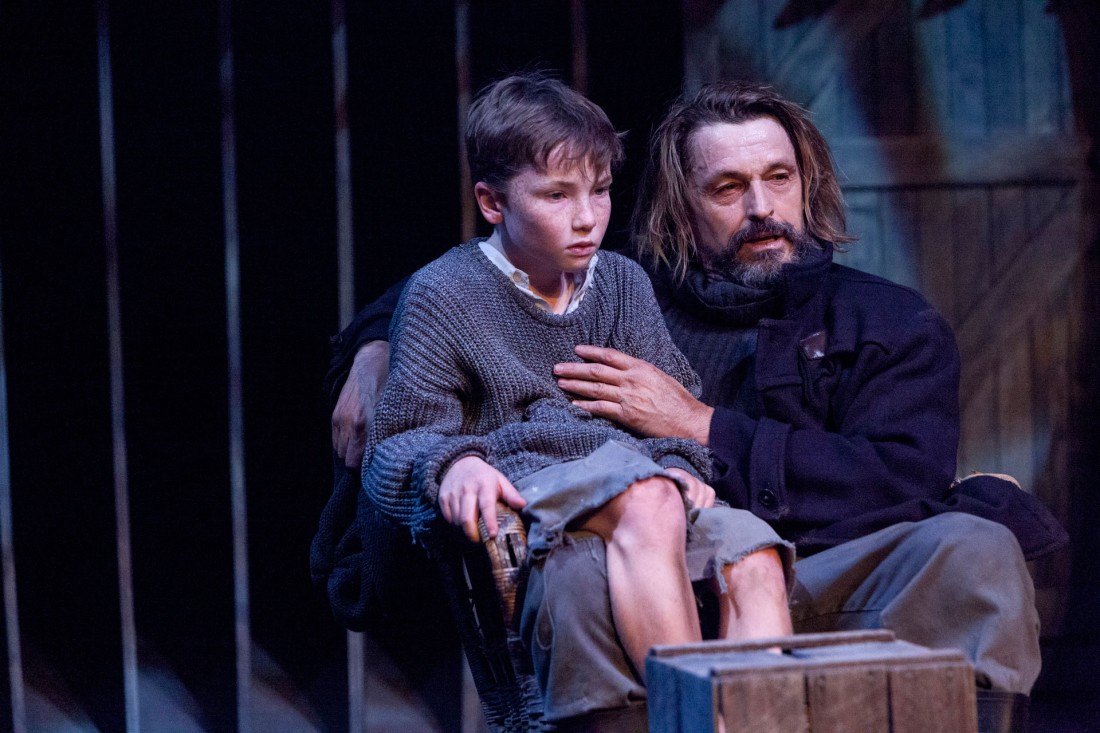 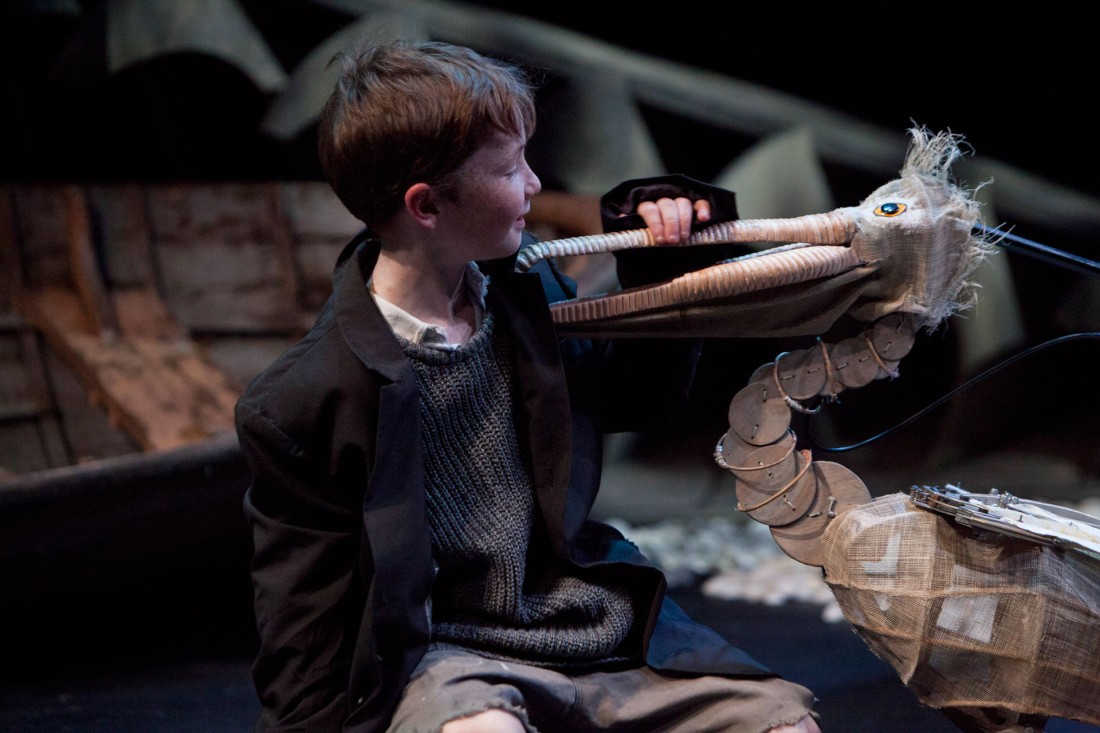 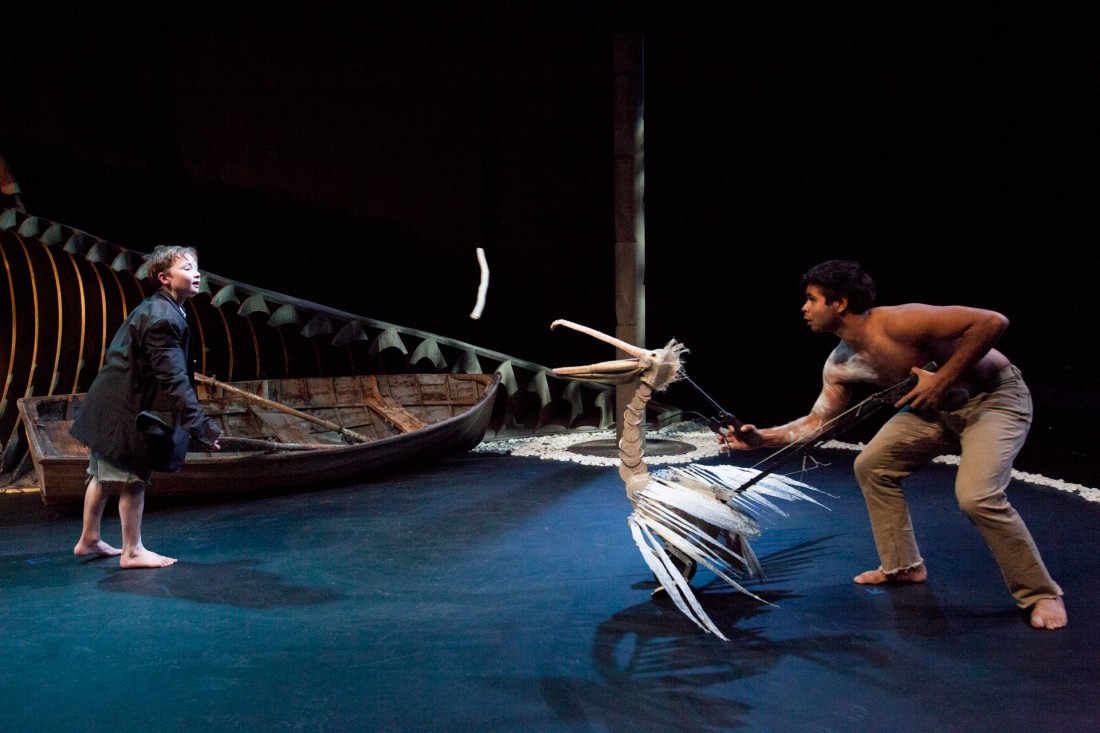 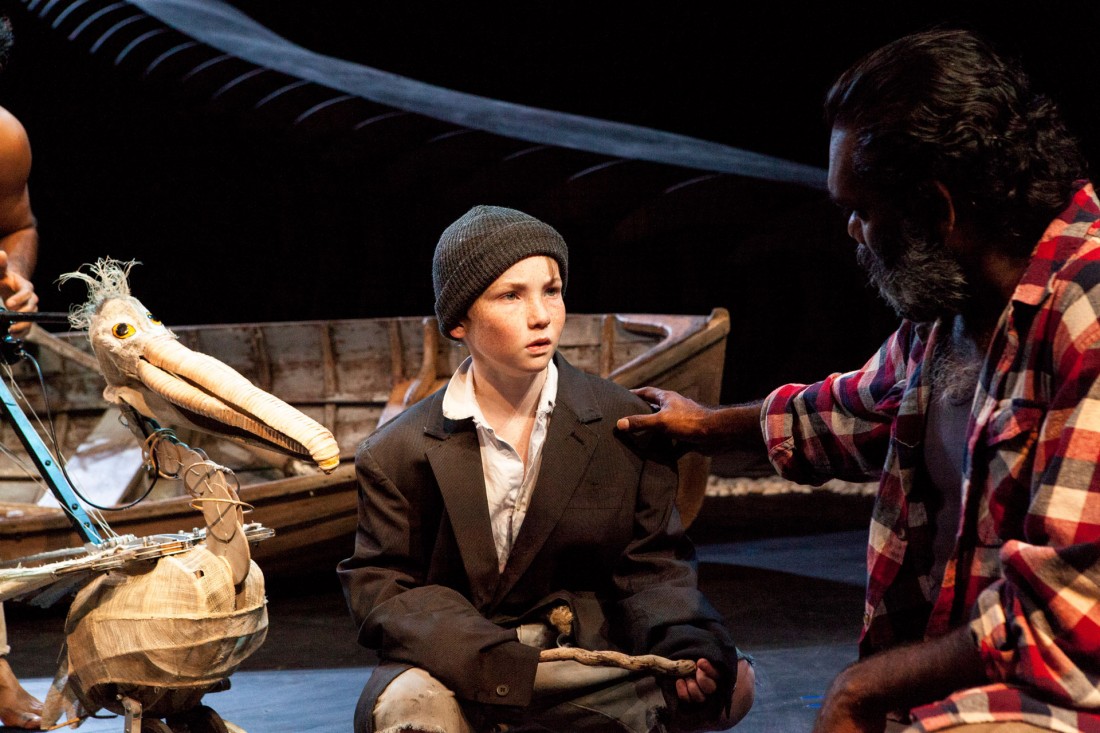 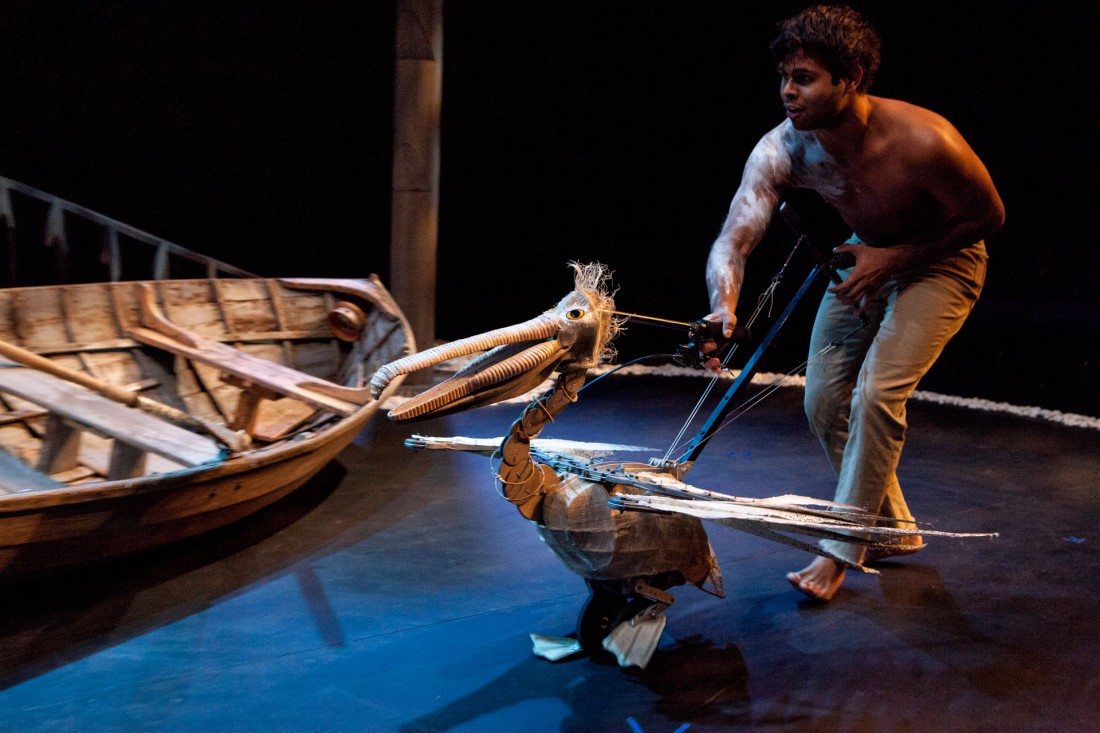 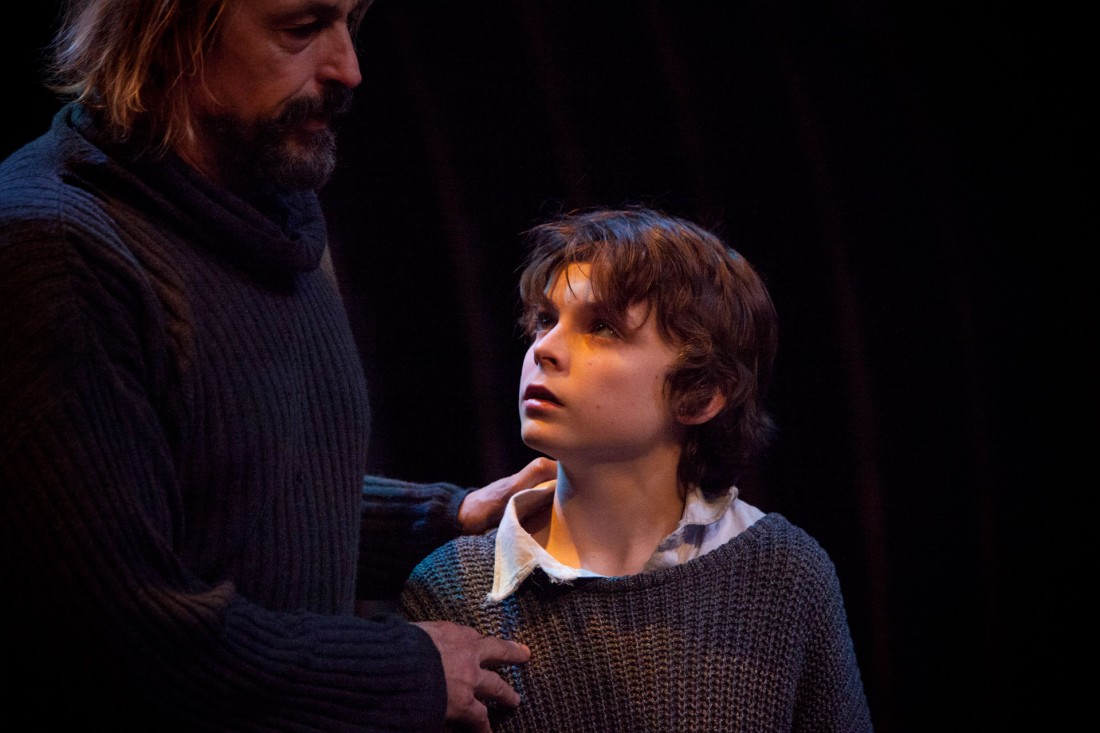 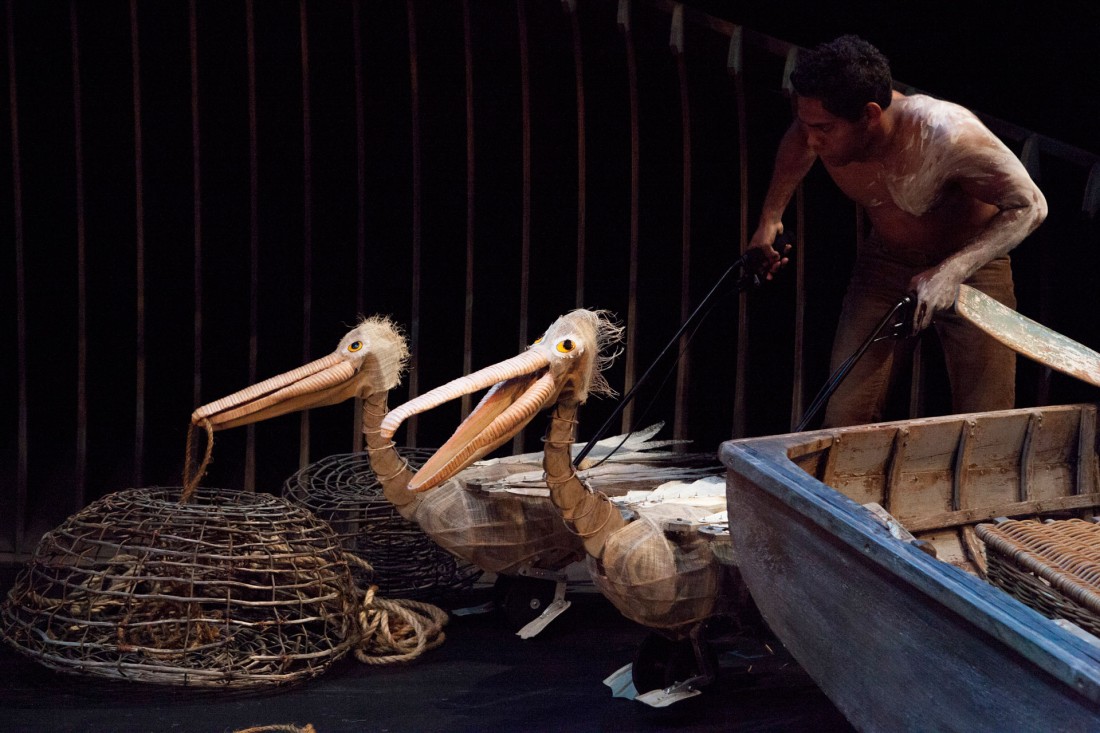 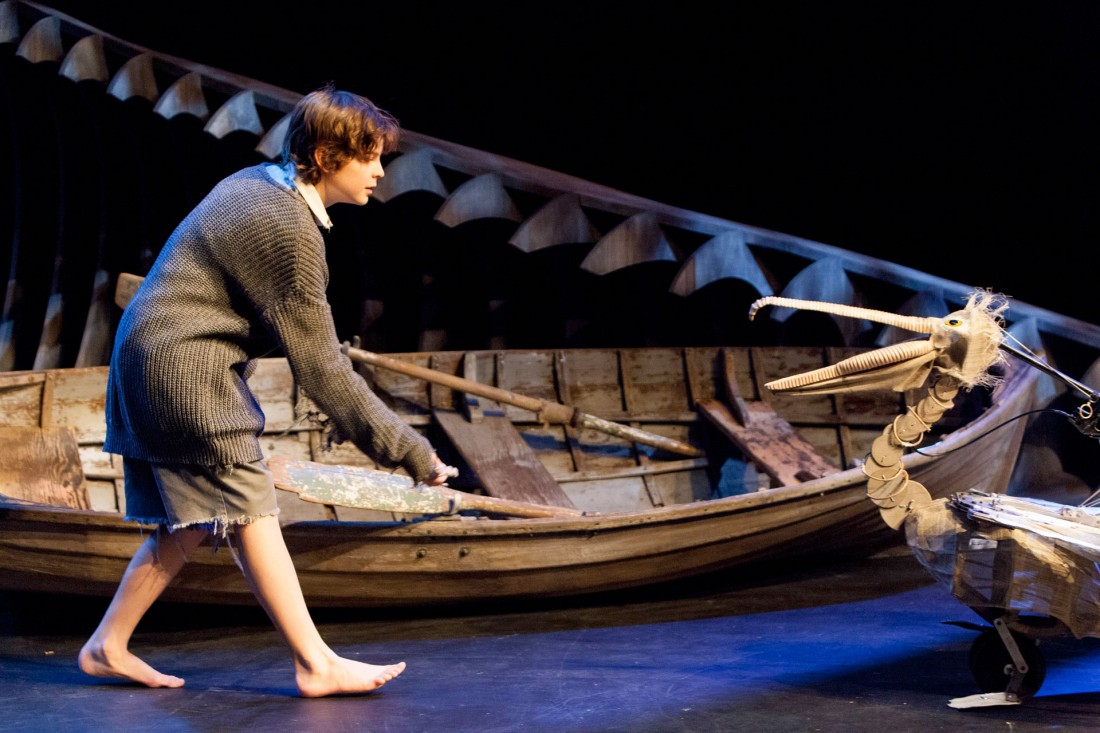 “A very sophisticated, philosophical and at times elegant rendering of an Australian classic.” – Australian Stage

“Director John Sheedy has brought something most incredible to this production. This show is a must see.” – ArtsHub

“Thrillingly staged and moving.” The Australian 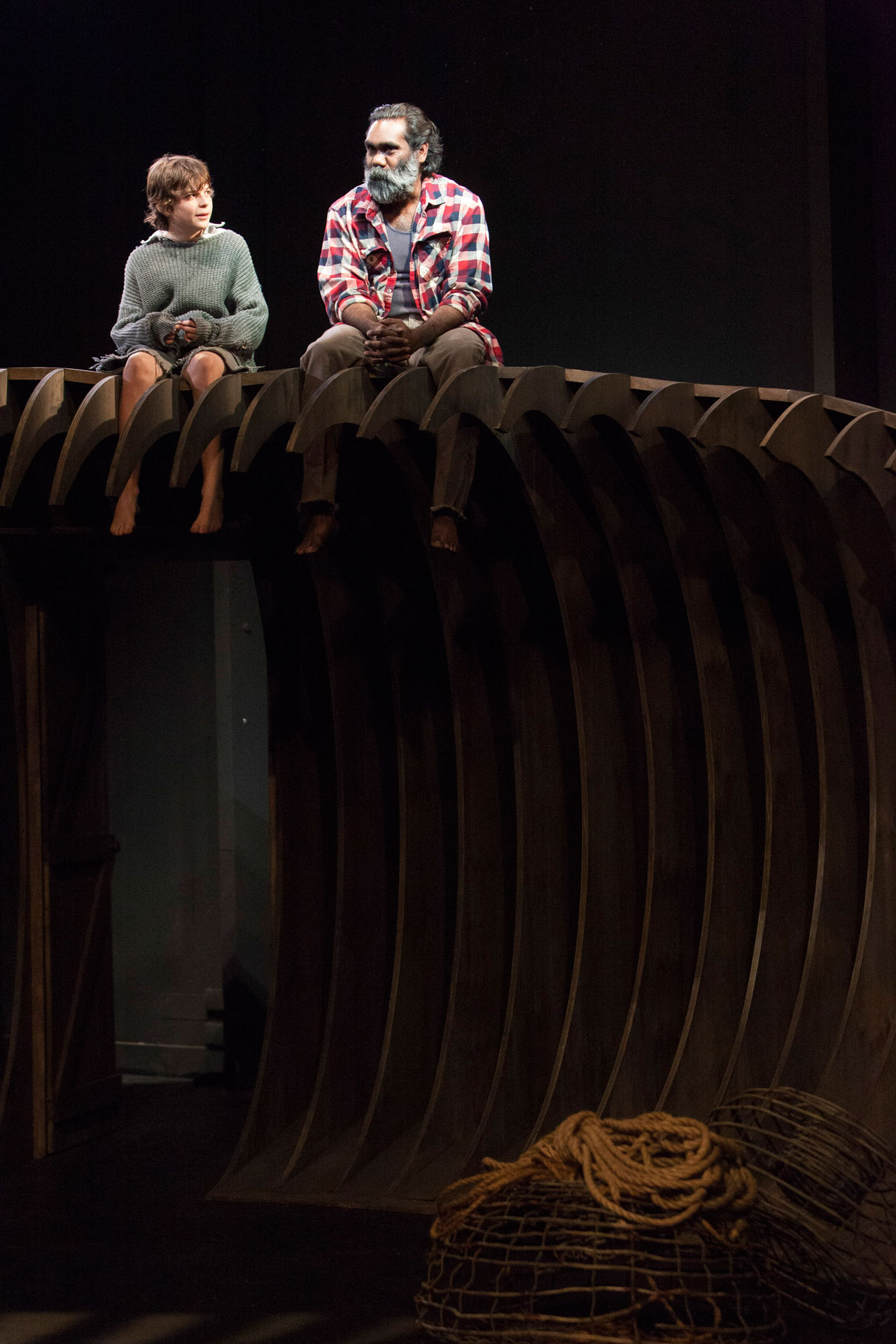 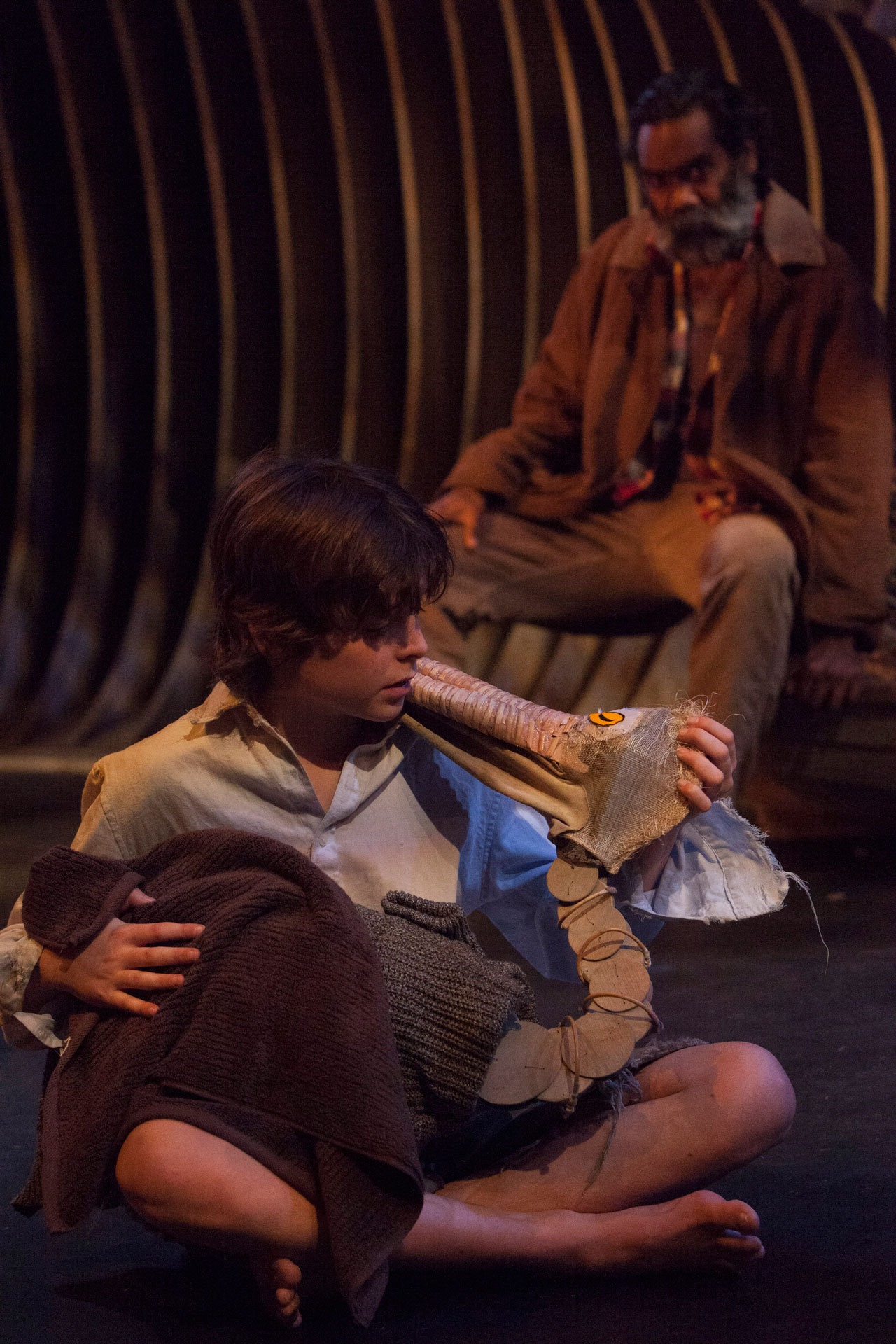 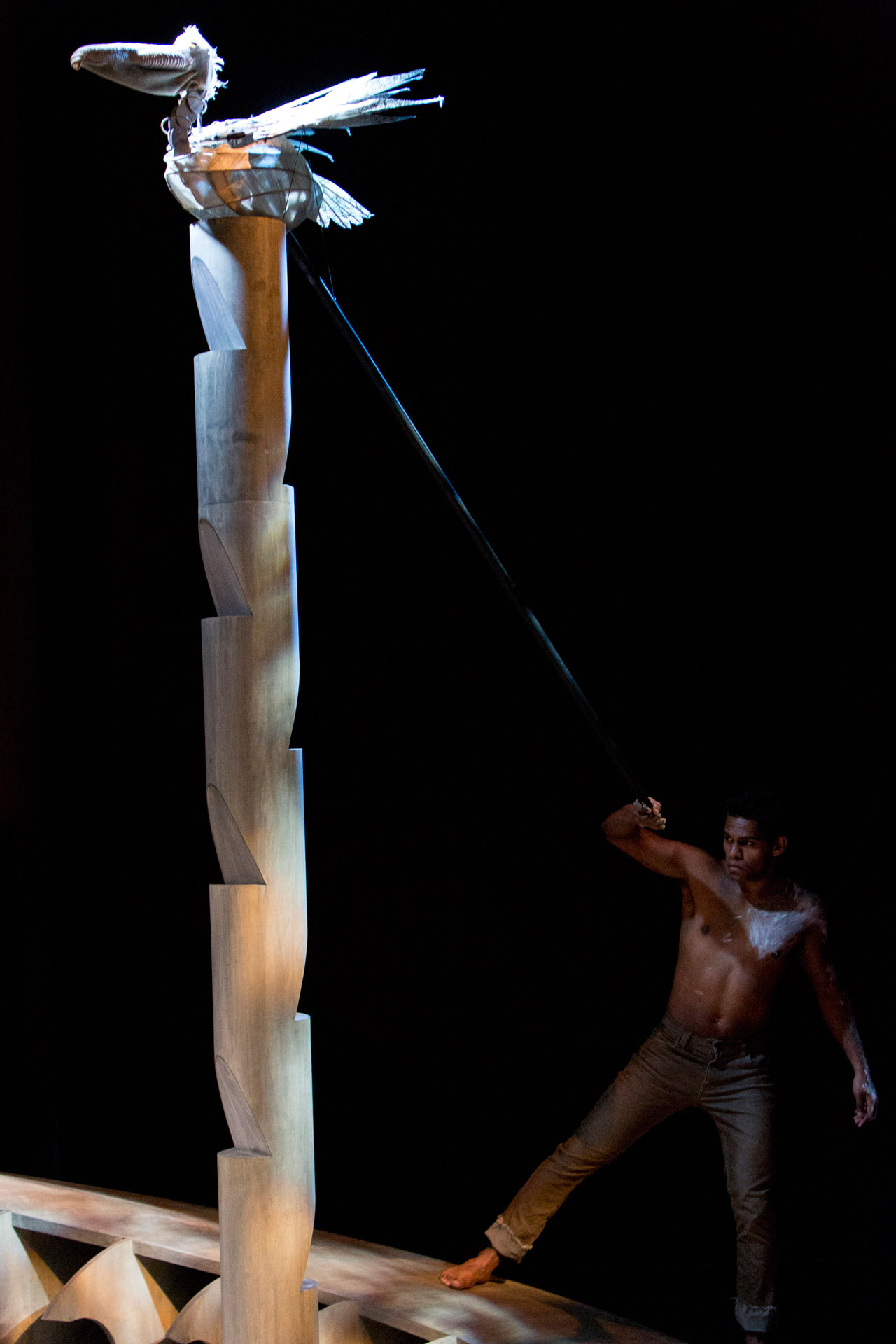 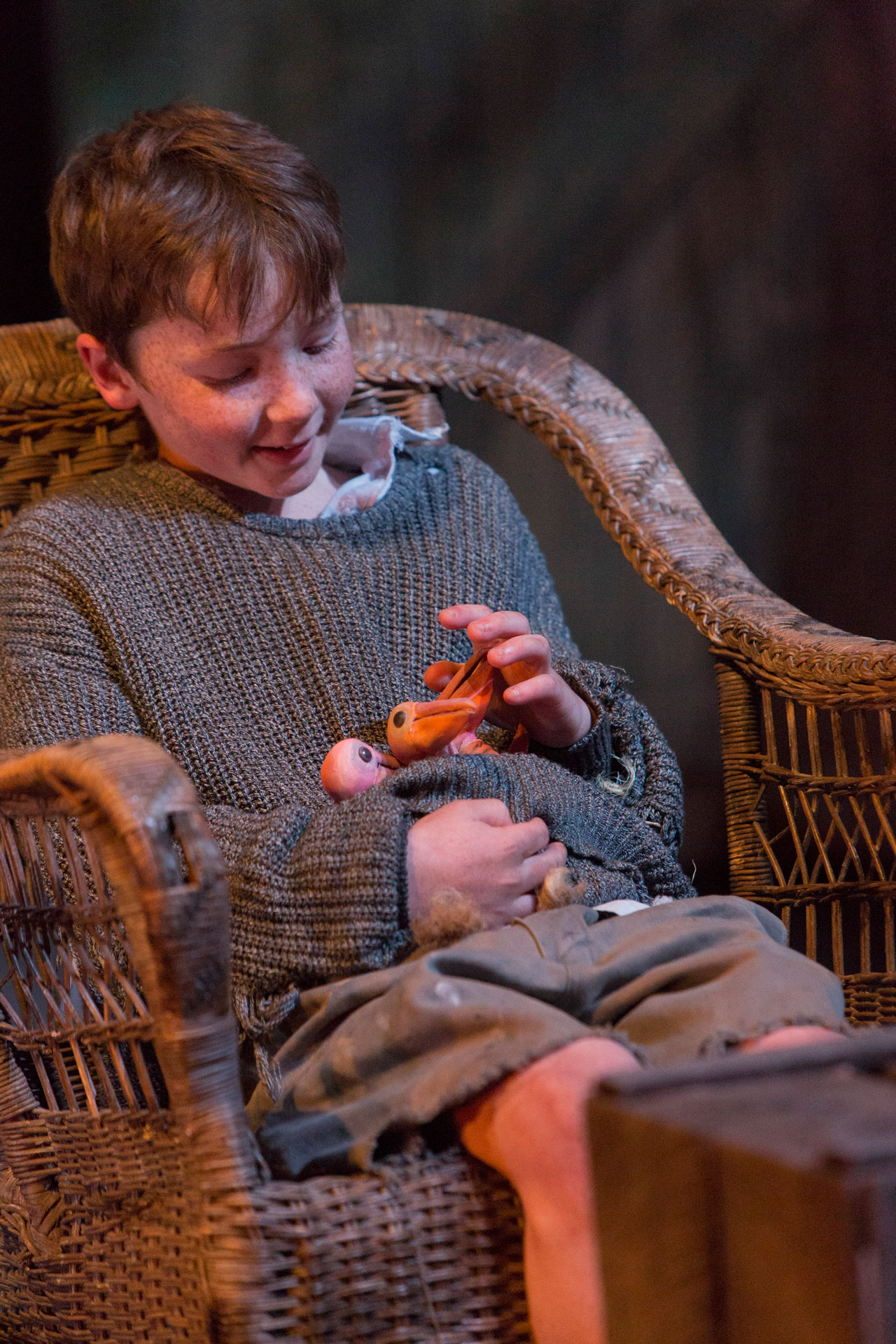